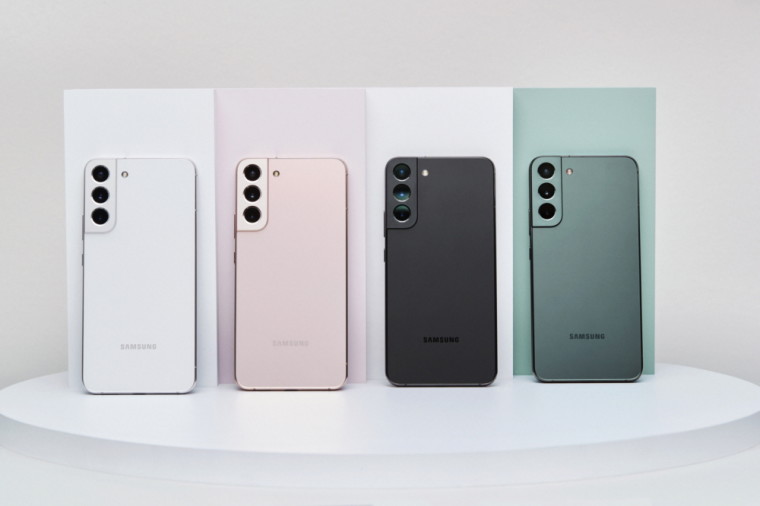 Samsung will purportedly unveil the Galaxy S23 series in the US in the first week of February, according to a report by Korea JoongAng daily, citing a Samsung executive familiar with the matter.

The new smartphones will be announced during its Unpacked event, which will reportedly be held in San Francisco. It will also be the first in-person event by Samsung since the COVID-19 pandemic. Its exact date is not yet known, however.

Before this development, it was previously rumored that Samsung could show off the handsets in Las Vegas during CES 2023.

The Galaxy S23 series is expected to be available in three variants: Galaxy S23, Galaxy S23 Plus, and the Galaxy S23 Ultra. All of them are expected to pack the Snapdragon 8 Gen 2 chipset and ditch the Exynos chipset entirely. The processor is expected to have a higher clock speed than their original models, so users can expect faster smartphone performance.

What's more, the Samsung Galaxy S23 Ultra is reported to have a 200MP primary rear camera, which can help users take sharper photos than the Galaxy S22 Ultra. It will also pack a 12MP ultrawide and dual 10MP telephoto shooters. Finally, the device will likely have 12GB of RAM and up to 1TB of internal storage.