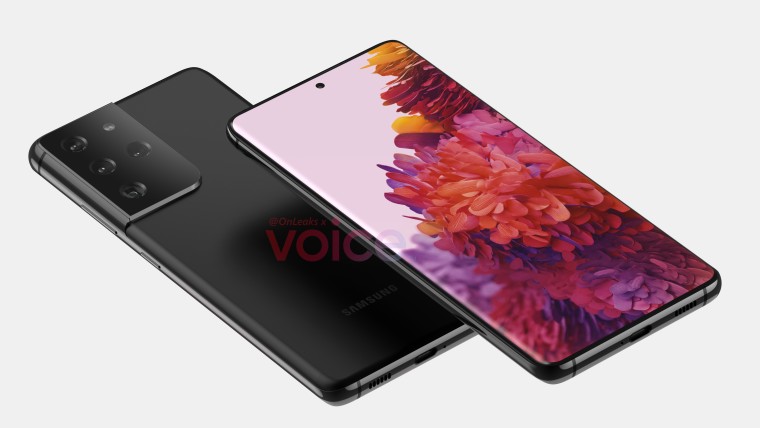 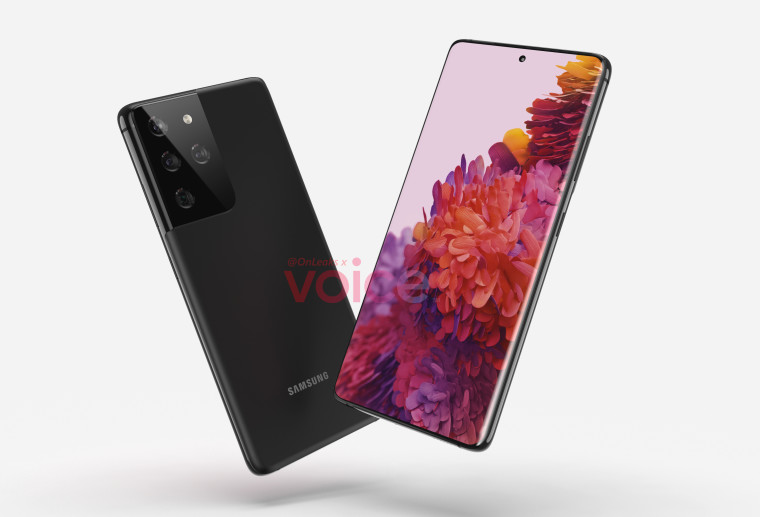 Living up to its name, the Galaxy S21 Ultra will feature a massive camera hump at the rear. The design of the camera module is very unique as it seems to extend from the metallic chassis itself. As per Onleaks, the Galaxy S21 Ultra's camera bump will be twice the size of the regular S21. It will also feature four camera sensor along with an LED flash. There's no information on the camera setup, though it is rumored the Ultra could ship with two periscope camera setups.

Contrary to other rumors, Onleaks also confirmed that the Galaxy S21 Ultra will not have S-Pen support as it does not have any dedicated slot at its bottom for it, though there's always a possibility of software support being present. Lastly, Onleaks suggest Samsung will announce the Galaxy S21 series in January in 2021, a month ahead of its usual launch timeframe for its flagship Galaxy phone.