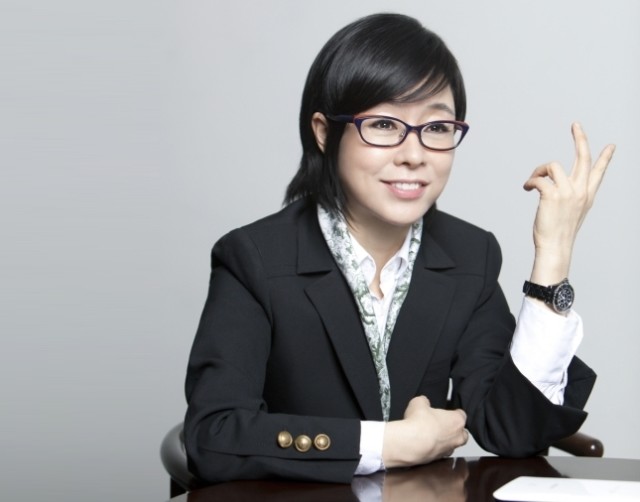 More information has emerged about Samsung’s next flagship release which is expected to be released by April.

In an interview with Bloomberg, the company revealed iris scanning technology could be incorporated into the device in a move that would rival the iPhone 5s’ fingerprint scanner. Samsung also hinted the phone will feature a different (possibly metal) cover and display compared to its predecessor.

Executive vice-president Lee Young Hee says the phone will be released alongside a less "bulky" next generation Galaxy Gear.

“We’ve been announcing our first flagship model in the first half of each year, around March and April, and we are still targeting for release around that time. When we release our s5 device, you can also expect a Gear successor with more advanced functions, and the bulky design will also be improved.”

As expected, Samsung will also be introducing additional models and features to its lineup to compete with its rivals including lower end models starting at USD$100.

The company posted its first profit decline in nine quarters after sales of its Galaxy S4 drastically fell short of expectations, shipping only 13 million units in the fourth quarter compared to 17 million in the previous three months. The release of the latest flagship is expected to boost the company's market value which has plummeted by USD$20 billion since Q3 2013.