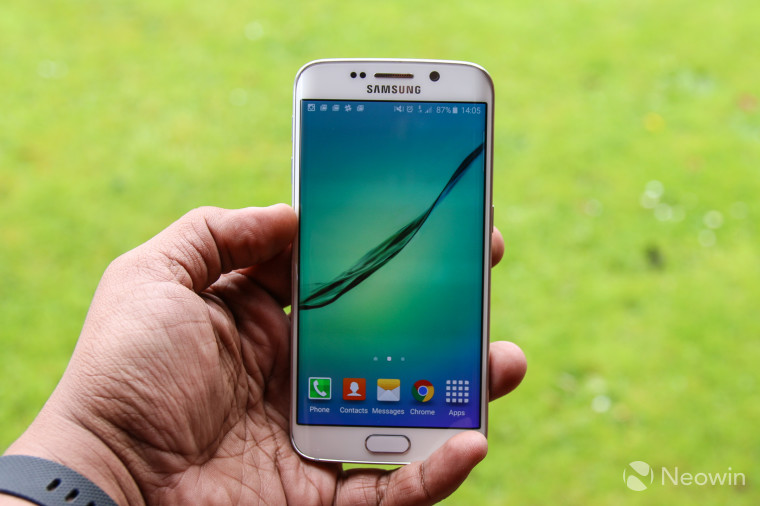 Samsung’s new flagship devices, the Galaxy S6 and S6 Edge, launched back in April but according to data from Kantar, the two devices failed to make any immediate splash in the market.

According to the latest report from Kantar Worldpanel, based on three months of sales data ending in April, Android saw a decline in its market share across most of the world. The launch of the HTC One M9, and the Samsung flagships failed to reverse that trend.

Across Europe, meaning Italy, the UK, Germany, France and Spain, Android saw its market share go down by 2.3%, a percentage that was quickly scooped up by Apple, whose iPhone 6 models continue to sell in record numbers.

The same trend was seen across China and Japan, with both Asian countries flocking to Apple’s products. Of course, Android still remained the most popular OS overall, thanks mainly to local players like Xiaomi and Huawei, but the Cupertino-based iPhone maker, saw its share go up by 7% in China compared to the same time last year.

The US is the only market where Android actually grew over the period analyzed, snatching up almost three percentage points compared to 2014. That’s a total of 62.4% market share for Android, with the Galaxy S5 and Note 4 being some of the most popular devices.

But not everything’s gloomy for Samsung, as preliminary data for May shows that the S6 and S6 Edge flagships do have an impact on sales and the overall market, with the devices’ popularity growing. That’s an important and positive signal for the company, that has been struggling to hold on to its position in recent quarters.

Finally, Kantar’s report shows that Windows Phone was very much stable across most markets, with only a small decline in Europe’s top 5 economies. That’s mostly due to the lack of any new enticing devices, though the Lumia 640 and 640 XL might change that in the following months.