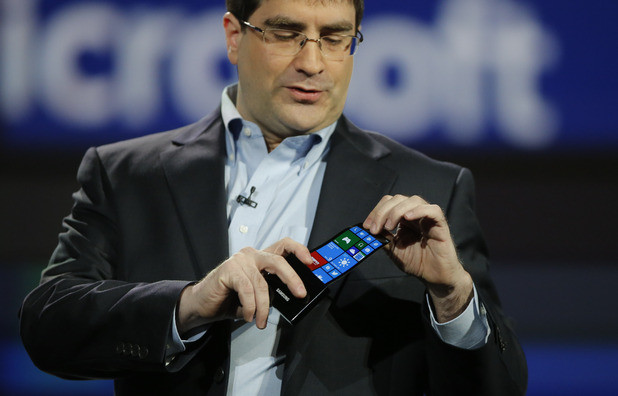 Samsung's newly announced smartphones could be the way of the future.

Samsung's head of strategic marketing D.J Lee has revealed plans to unveil a smartphone with a curved display screen in October.

The executive made the announcement during a company event, where the Galaxy Gear and Galaxy note 3 smartphone were also officially launched. Lee gave limited information about the release, stating that the phone will be introduced in October. The release date, design and price have not been mentioned – to the dismay of Samsung fans.

The unprecedented technology will allow the phones to be folded and bent, increasing durability and flexibility. The screen will also be made of plastic, which could provide for an almost indestructible screen. As seen on this video, senior vice president of Samsung's display lab Brian Berkeley showed a prototype in action. While proving that the technology exists, they also teased a smartphone which can also open up to a small tablet!

While it has already released a line of curved OLED televisions, the company may face issues with flexible handheld models due to certain components which cannot bend, such as the battery.

Earlier in the year, the leading technology consumer brand proved curved screens were not only possible, but held advantages over flat, rectangular screens. The televisions proved the revolutionary screens could offer more pixels, providing for an immersive viewing experience. The curved screens also showed how one does not have to be sat in the center of the screen to gain the full viewing pleasure. We would presume these advantages will be carried over to the next-generation handheld models.

While there has been no word on availability in nations other than South Korea, the announcement still comes as exciting news to tech-heads who have anticipated the news for years.