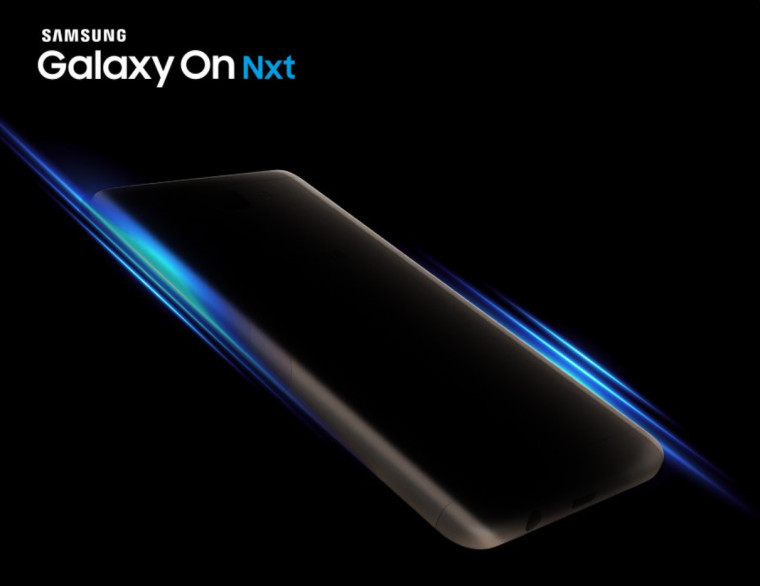 Amidst the ashes from the Galaxy Note7's demise, a new smartphone from Samsung is expected to arise very soon. The electronics giant has shared several teasers of their next device in the Galaxy line on Twitter, dubbed the 'Galaxy On Nxt' (obviously a cool abbreviation of next).

Samsung India shared several video teasers on their account along with captions about the devices specifications, revealing the phone sports a full metal unibody, octa-core processor and "all the design you need" - without combustion, which is thoughtful.

The On Nxt smartphone is expected to be revealed in India today as an exclusive to Flipkart. Notably, the phone will make its debut just shy of a month after Samsung unveiled the Galaxy On8.