There has been a rise in security breaches due to malware-ridden payment systems of late, and we reported on many such incidents occurring at premium hotels this year. Now, a similar breach has been uncovered in India and banks have begun blocking debit cards and notifying users to change their PINs and passwords. The data breach is estimated to be affecting nearly 3.2 million customers.

According to a report from the Economic Times, debit cards issued by all major banks have been compromised due to malware discovered on payment systems from Hitachi Payment Services. Some of the worst affected banks are the State Bank of India, HDFC Bank, ICICI Bank, YES Bank and Axis Bank. Hitachi has yet to comment on the matter. 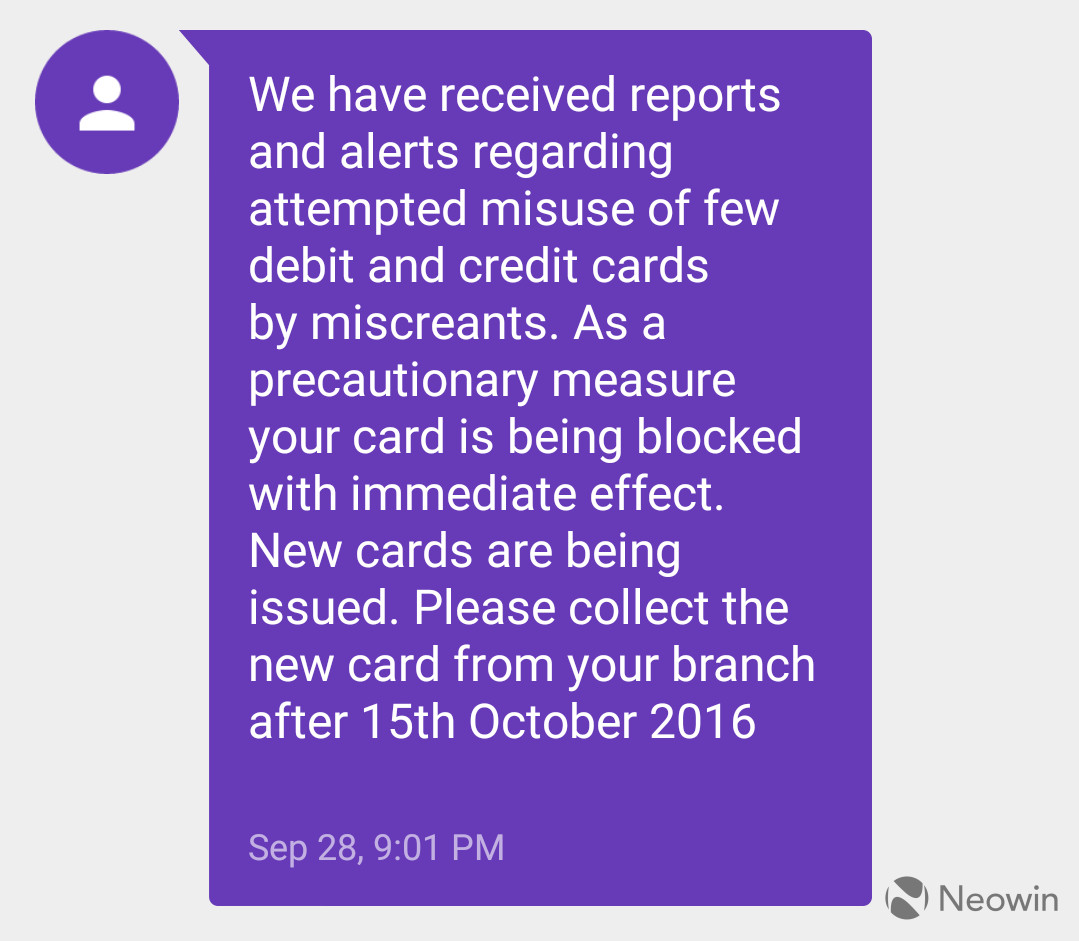 Some banks have begun blocking cards and will be issuing new ones to the customers, while others have notified users to change their PINs and passwords. Misuse of some cards has been linked to China, but the source of the breach and the attackers haven't been identified yet. The Payment Council of India has ordered a forensic audit to trace the origin of the attack.

Nearly six weeks were required to detect the malware infection on the Hitachi-powered network, during which the 3.2 millions cards were used to carry out transactions.

The number of affected users is quite large, but banks have stepped up to prevent further damage. However, even if you aren't one of those notified, it is recommended to change your access codes as a precaution.

Source: Economic Times | Image with binary in background via Shutterstock