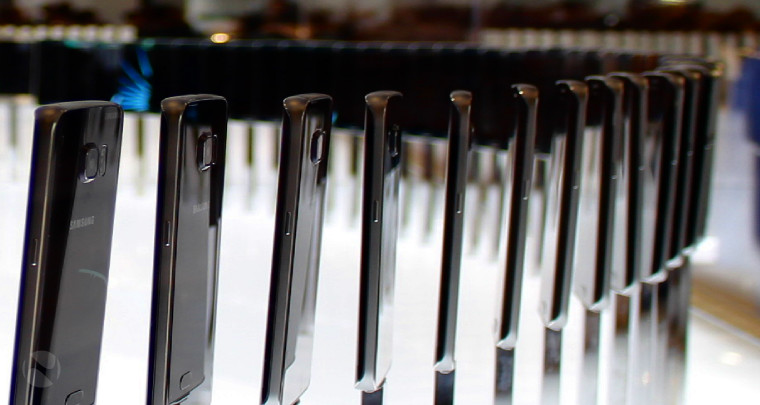 With Samsung's Unpacked event set for February 21st during Mobile World Congress, Barcelona will become center stage for the unveiling of Samsung's latest devices. While we have previously reported on a few rumors about what Samsung could unveil, it looks like they might announce something a bit different from the typical smartphone or smartwatch.

According to SamMobile, Samsung will unveil the 'Gear 360', a camera that will be able to take pictures and video in 360 degrees. These cameras have become increasingly popular over the year as services have started to embrace the technology. The camera wil be able to capture 360 degree imagery and video using two 180 degree fisheye lenses. While a bit of a surprise, it is not completely outside the realm of what Samsung has been working on over the past few years.

The 360 camera should pair nicely with Samsung's VR headset, the Gear VR, which is a headset created in collaboration with with Oculus for its own mobile devices. Samsung will hold their Unpacked event in Barcelona on February 21st, where they are slated to unveil at least two new devices from their Galaxy line, the Galaxy S7 and Galaxy S7 edge.