Intel first announced its intentions to enter the smartphone market as far back as 2008, but they stated it wouldn’t be until 2009-2010 before any chips were ready for the general consumer. Fast forward to April this year and Lenovo’s K800 smartphone started to show that the Atom processor could indeed power a phone handset. 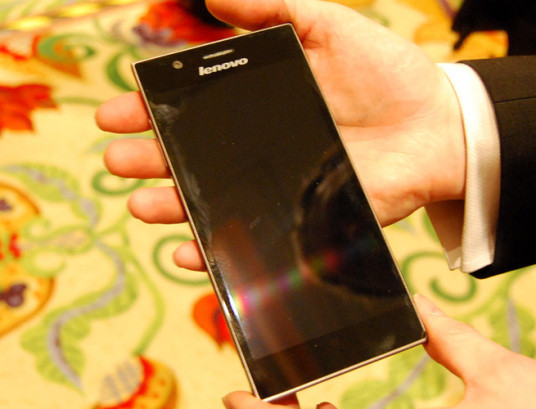 Now Lenovo has lifted the lid on the IdeaPhone K900, one of the first handsets that will run on Intel’s latest 2GHz dual-core Atom processor. As far as specs go, apart from the processor, here’s what we know:

There’s no word on the OS on this bad boy, but if there was enough demand, it could run a full Windows experience! But something is telling us to expect Android. 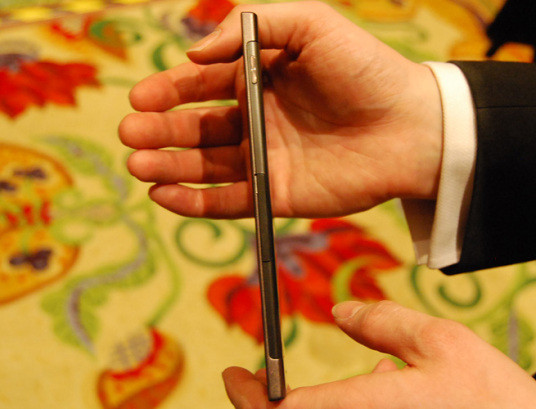 Lenovo don’t release their phones in the US, at least not officially, and this will be the case for the K900 with Lenovo’s representatives saying it will “probably not” reach the US. But given they are the number two smartphone manufacturer in China, if the international market proves successful, they could start to offer devices in the US. 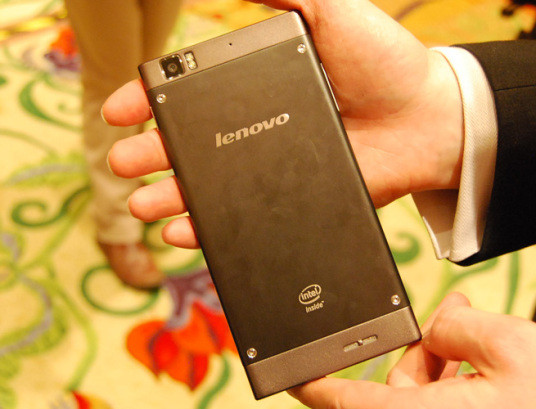 So, if you live in China, you can get the phone from April! Later in the year it will arrive in India, Indonesia, Vietnam, Russia and the Philippines.

As a side note, Intel are looking to get into the smartphone market more, wanting (hoping, maybe) to power Windows Phone or even put Windows 8 on a phone handset.