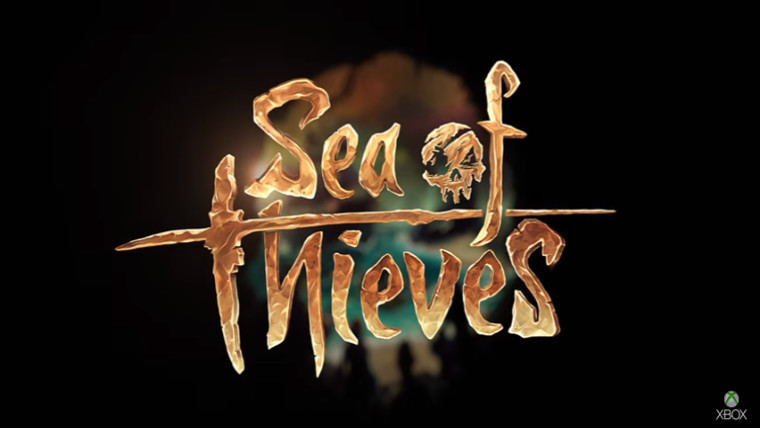 Ever wanted to sail the sea? Now is your chance to dive into a pirate's life with a newly announced Insider Program for Rare's multiplayer game, Sea of Thieves. Those interested in the game can sign up at the game's official website.

Sea of Thieves drops players into a shared maritime universe with quests, hidden riches, and rival pirate crews. The game places an emphasis on freedom of choice, allowing players to "be the pirate you want to be." Check out the gameplay video below from E3 2016.

According to a post by Bobby Lamirande, an engagement manager for Sea of Thieves, Insiders will receive regular updates about the game's progress. In addition, he says that members will be sent targeted surveys about specific gameplay and design elements which will be used by the development team. A few who join the program will also get a chance to play an early release of the game.

Sea of Thieves was originally announced at E3 2015 and was featured again in 2016, but there is still no official release date. The game is being developed for Xbox One and Windows 10, though the Insider Program requires an Xbox Live account.