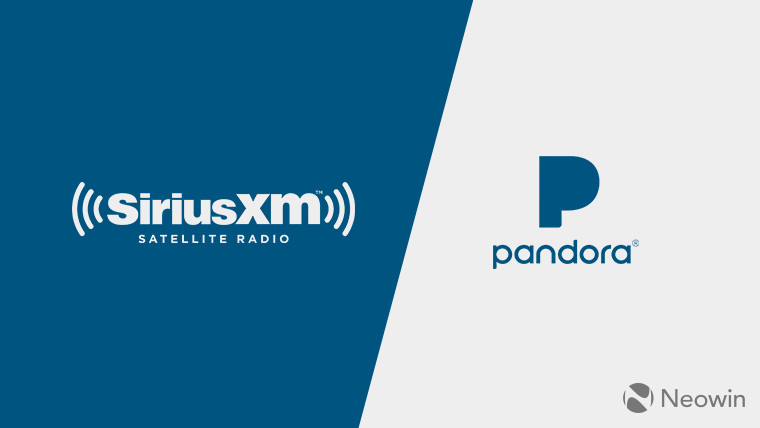 Despite being one of the first music streaming services available, over the past decade, Pandora has lost its luster, being overshadowed by the likes of Spotify and Apple Music. While it has added features to its service to compete, it still hasn't regained its former glory. Although it will be an uphill battle, it looks like Pandora won't have to do it alone, as the company has now been purchased by SiriusXM.

SiriusXM has been operating for a decade and is known for providing satellite radio services to its customers. The firm also offers streaming radio services over the internet. The new deal will see Pandora join SiriusXM for $3.5 billion in an all-stock transaction. The press release states that despite the change, there will be no immediate changes in its offerings.

SiriusXM has detailed the points above as goals for the new partnership. As stated earlier, Pandora has not been doing so well, so it will be important that the company leverages its SiriusXM content and reach to make the brand stronger.

Source: Pandora via The Verge