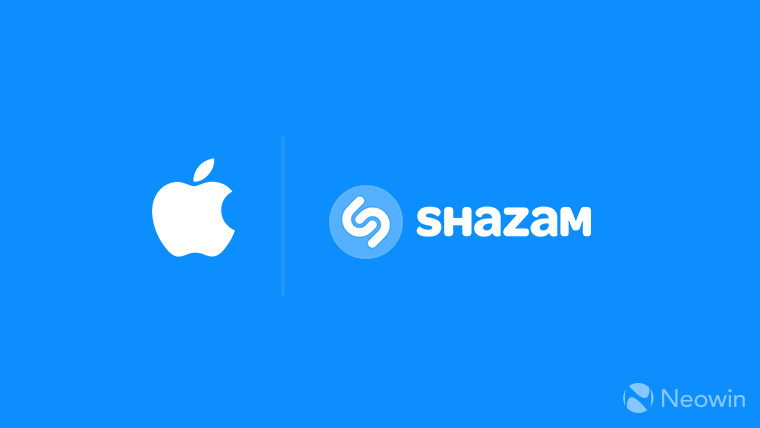 Apple has finally announced its buyout of Shazam. The official announcement comes just a few weeks after the European Union gave the green light on the deal. Shazam allows users to find the name of a song just by tapping a button and allowing the app to listen to the audio playing.

“Apple and Shazam have a long history together. Shazam was one of the first apps available when we launched the App Store and has become a favourite app for music fans everywhere. With a shared love of music and innovation, we are thrilled to bring our teams together to provide users even more great ways to discover, experience and enjoy music.”

Apple said that the app will become ad-free in the near future, right now users having to pay $2.99 for listening sans advertisements. Shazam has also been used in conjunction with TV advertisements in the past, and while Apple didn’t mention this, it is possible that we could see Apple tie in Shazam content into its upcoming original content venture.