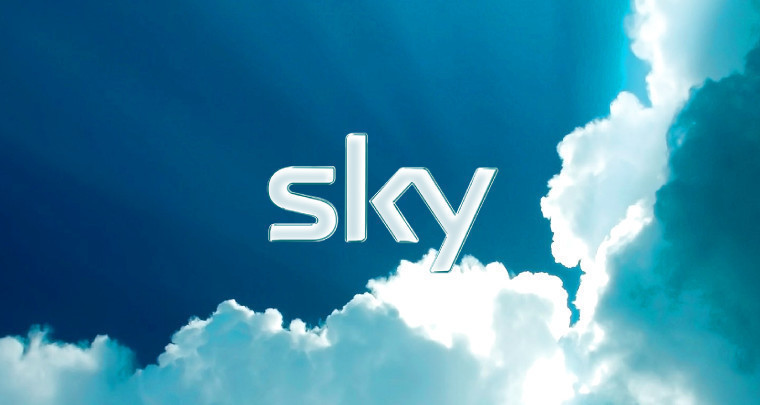 Sky has announced that it has completed its rollout of IPv6 with over 90% of its broadband customers' connections being IPv6 ready. The company said that the rollout was an essential development for Sky customers using the internet because they will be able to get online across multiple devices without the risk of losing their connection.

“Technical leadership is part of Sky's DNA. We were the first carrier in the UK to introduce 100Gb/s fibre optic technology for our core network, and the first European adopter of Cisco's latest carrier grade routers, the NCS6000 series, bring 8Tb/s technology to our super-core. And now, we're enabling the network to IPv6, future proofing millions of customers' broadband connections. All these developments help us to support customers' huge demand for viewing TV on multiple devices and demonstrate Sky's commitment to giving customers the best broadband experience.”

Sky's rollout of IPv6 consisted of “extensive” testing and trials which were successful. This was followed up by a controlled rollout of an update for home routers for millions of Sky customers. The update is almost available for eligible customers.