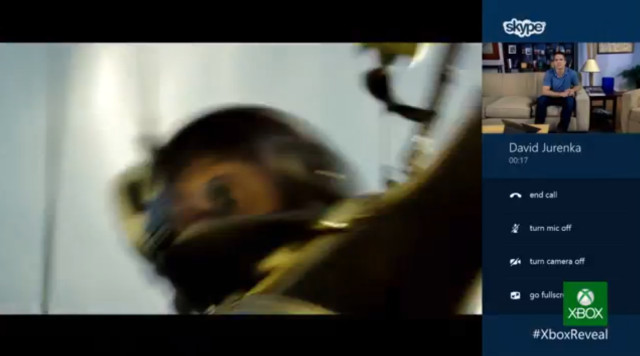 Nearly a year ago today, Microsoft first revealed the Xbox One console to the world. One of its many features shown off in a live demo during the event was a way to use the console's Skype app to chat with a friend via video in its Snap mode while playing a game at the same time.

However, when the Xbox One launched in November, that particular feature was not included. Today, Microsoft has quietly updated the Skype app on the console and, as first reported by DualShockers, the 53MB patch finally allows for users of the software to place it in Snap mode while having a video chat with someone and also play a game at the same time.

This is a huge update for the app, and it's likely Skype will be used much more on the Xbox One thanks to the additional feature. Microsoft didn't offer any word as to why it took so long despite being a much-touted feature, but Xbox One owners will certainly welcome the update regardless.

The Xbox One still has a number of promised features that have yet to be added, although there is some evidence that the long-awaited external hard drive support is close to being released.