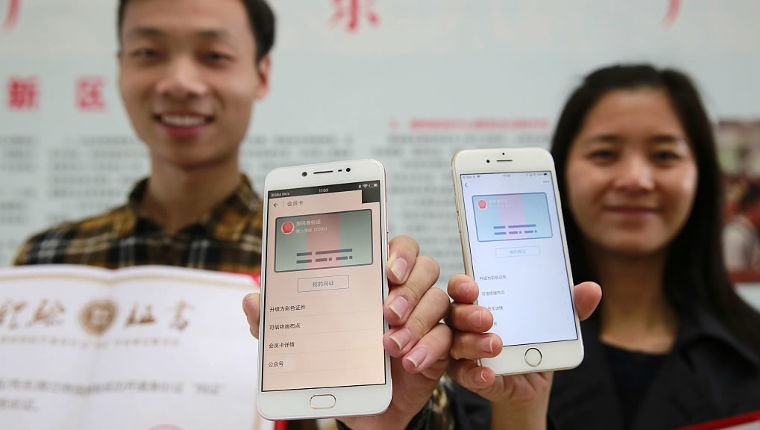 Government data released on Tuesday revealed that smartphone shipments in China increased by 17% in April compared to the same month last year, according to Reuters. This is an indicator that life in China is back to normal after the country put in strict lockdown orders to curb the spread of the coronavirus.

China Academy of Information and Communications Technology (CAICT), a state-based think tank, stated that there were around 40.8 million smartphone shipments in April, compared to 34.8 million in April 2019. The firm did not reveal what percentage of the shipped devices constituted of Android phones, which then indicates how many phones were sold by Apple in China each month.

Private research firms that track the smartphone industry have reported a decline in Apple shipments in Q1 2020, with the Cupertino firm shipments declining to low single digits. Smartphone makers like Apple and its competitors do not publicly reveal regional shipments.

According to the research groups, shipments for Shenzhen-based Huawei did not show any major change in the quarter, while other Chinese smartphone makers like Oppo, Vivo, and Xiaomi have had their shipment volume decreased by double-digit percentages.