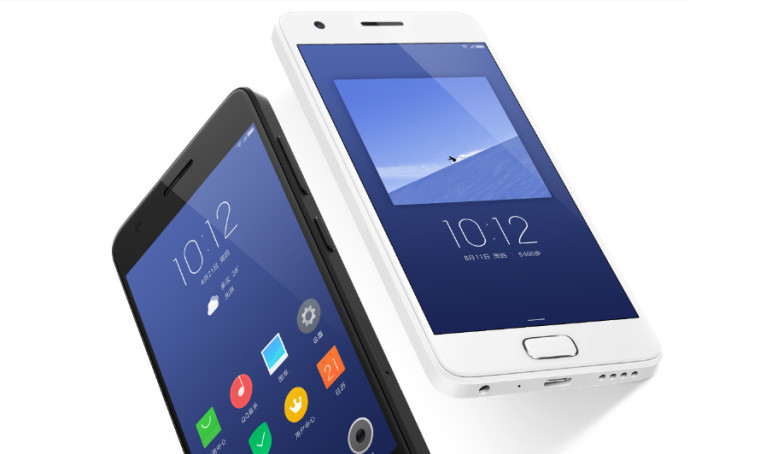 Lenovo announced the availability of its flagship smartphone, the ZUK Z2 Pro, last month. However, the non-Pro version of the device wasn't unveiled at the time. Now, the company has taken the wraps off the device, which is now available for pre-order in China.

The ZUK Z2 follows the design language of its predecessor, with the only external change at first glance being the position of the rear camera, which is now placed toward the left of the device. On the inside, the smartphone is very similar to the base variant of the Z2 Pro, but features a smaller screen, a different camera module, USB 2.0, and lacks heart-rate and altimeter sensors. The Pro version has lesser battery capacity in comparison with the Z2 though.

The complete hardware specifications of the ZUK Z2 are as follows:

Lenovo has priced the Z2 at 1799 Yuan ($273) and has started taking pre-orders for the device on its official website in China. The smartphone will go on sale on June 7th in the country. However, the availability of the device in other markets is currently unknown.