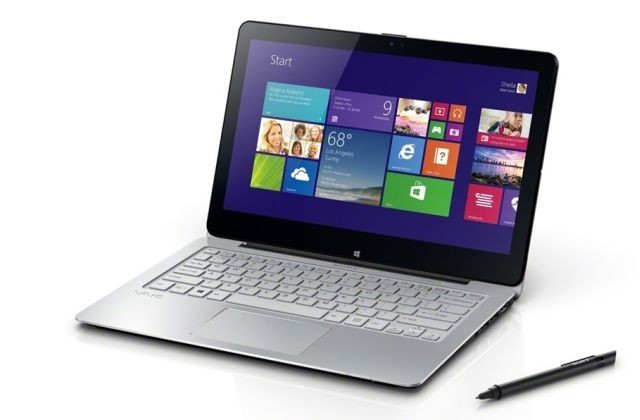 The Windows 8-based Sony VAIO Fit 11A notebook, one of the last Windows PCs made by the company before it announced it was selling off that division earlier this year, has a rather big problem. The battery included in the notebook could catch on fire.

The Wall Street Journal reports that Sony stopped selling the notebook at the beginning of April after it had received three separate reports of the battery overheating and causing partial burns. Sony had launched the notebook in February and sold close to 26,000 of the VAIO Fit 11A before the decision was made to stop sales.

Sony has now urged all current owners of the notebook to stop using it and is currently in the middle of a program that will repair or replace the models that are currently in circulation. More information on those efforts will be announced later in April.

Panasonic was the company that actually made the batteries inside the VAIO Fit 11A. A spokesperson for the company confirmed that it had provided the part to Sony via an outsourcing agreement. It's currently unknown if the same battery is being used in other notebooks.