Curved TVs seem to be all the rage at the moment, with some companies offering them in some truly monstrous sizes. But for buyers who are content with their TVs remaining flat, there's a huge number of options to choose from, and for the companies that build TVs, it's becoming increasingly difficult to stand out from the crowd. 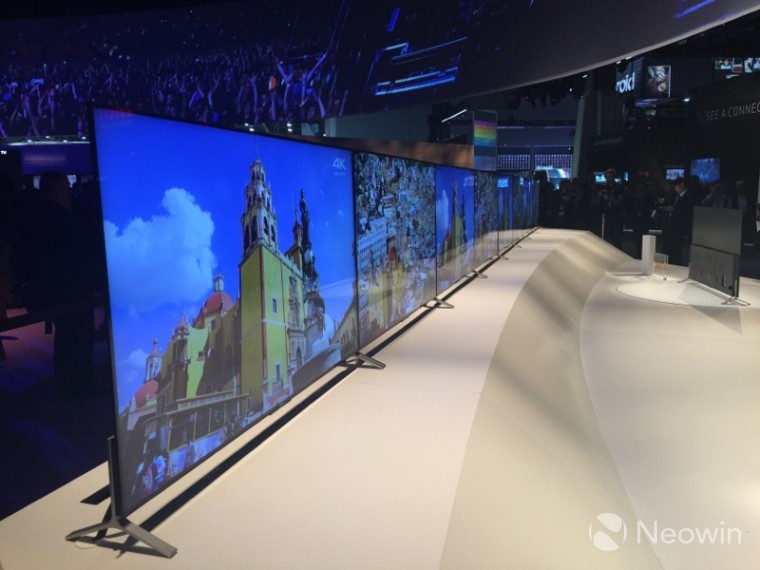 Sony should have no trouble doing that with its new range of BRAVIA televisions, which it says includes "the world's thinnest series of TVs". Eleven new 4K BRAVIA TVs have been unveiled by Sony at the Consumer Electronics Show in Las Vegas today, but the jewel in the crown is its new X9000C series. 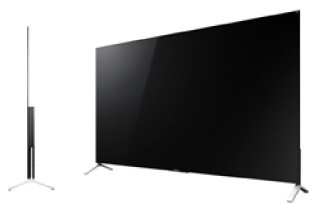 Available in 55-, 65- and 75-inch models, the X9000C range features what Sony calls "a new Floating Style" design concept that features the world's thinnest build". At their thinnest point, the TVs are just 4.9mm thick - that's around a third thinner than an iPhone 6.

All of the new TVs that Sony announced today include the company's own '4K Processor X1' - an image enhancement unit that can boost image contrast and colour on the fly. 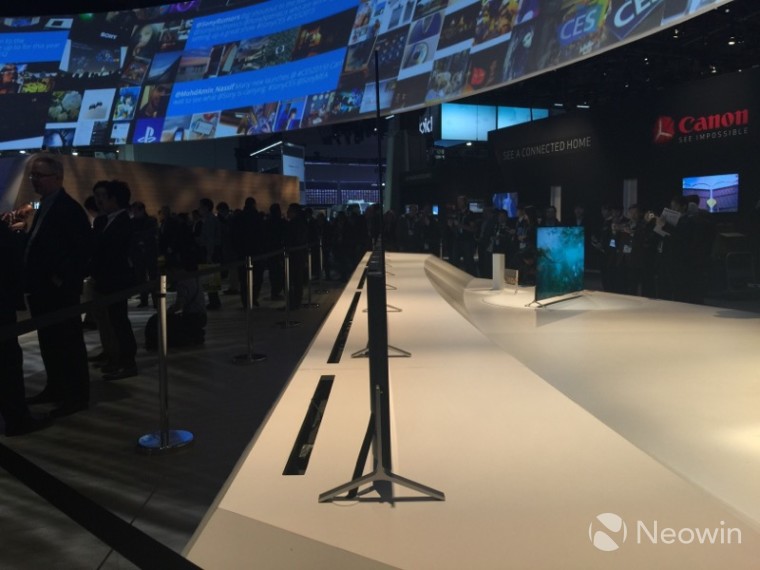 They also come with Android TV, the new large-screen platform based on Android 5.0 Lollipop. Android TV includes support for voice interactions, along with access to the Google Play ecosystem, third-party apps, and multiplayer cross-device gaming.

Unsurprisingly, Sony hasn't announced pricing for any of its new TVs yet, and we still don't know when they'll be available to buy either. For now, though, we're pretty happy just staring at pictures of them.