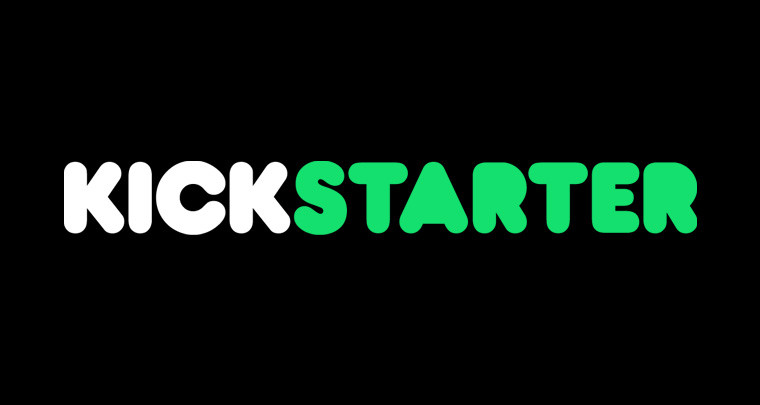 From next week, Kickstarter will no longer use Amazon Payments to process payments, ending a partnership that goes back to the launch of Kickstarter, instead it will use Stripe.

In a blog post, Kickstarter announced the "seemingly small change" that will be in place "by next week", which will be greatly welcomed by creators and backers who have to suffered through the painful process that is receiving and making payments via Amazon Payments.

Project creators will no longer need to create a Amazon Payments business account to receive funds, a process that Kickstarter said "could take a few days." Instead, entering bank details is all that will be needed. Backers also don't have to leave the website or create another account.

Kickstarter said it made the change because Amazon decided to discontinue the payments product that it used, but it said Amazon has "been an excellent partner, processing $1 billion in pledges." It said it "took the opportunity to consider the best possible partner," and after "careful consideration" decided on Stripe. Stripe also processes payments for Twitter, Facebook and Apple Pay.