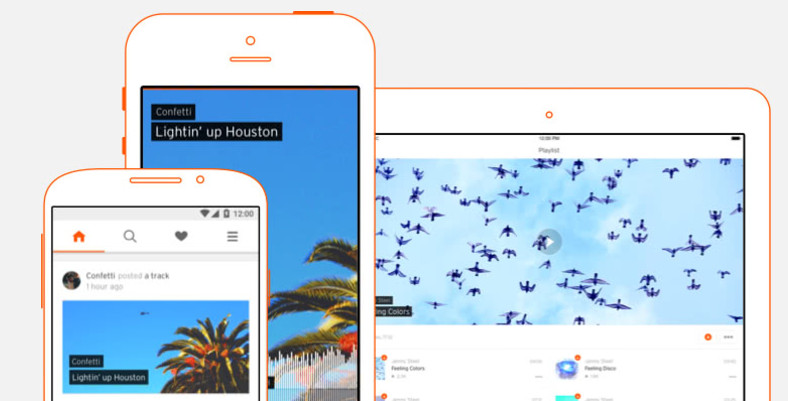 It was only last week that the music streaming service SoundCloud announced that it would be laying off a little over 40% of its staff. While this was a huge blow to the firm, co-founder and CEO Alex Ljung stated that it was required in order to "ensure our path to long-term, independent success."

While the message that was posted to the company's blog certainly painted a more optimistic picture, it appears that the layoffs only saved the firm enough money to survive until Q4. This was confirmed by Ljung, after being questioned about the financial future of the company. Although the future does seem a bit bleak, the firm will also be in talks with investors to see if it can create a more long-term solution.

Furthermore, speaking to an anonymous source that was in attendance during the layoff announcement, many team members that were cut asked why they were not warned about their fate. Meanwhile, those that survived questioned whether the sacrifice would keep the company afloat for a meaningful amount of time. While the layoffs were certainly sad news, hopefully, the firm can come out of this financial situation in better shape.