Sprint abandoned its bid to takeover T-Mobile US last month, leaving the carrier in the difficult position of having to go it alone in the increasingly competitive American market. T-Mobile has been growing at a steady pace thanks to its popular and hugely successful 'Uncarrier' initiative, and is now the largest prepaid wireless provider in the US, with its CEO, John Legere, predicting that T-Mo will overtake Sprint as the third-largest US carrier overall by the end of this year.

Sprint has responded by recently overhauling its family plan, but it seems that the carrier is also hoping to woo consumers with a revitalized range of devices. Having confirmed that it will sell Sharp's striking 'bezel-less' AQUOS Crystal handset, rumors have suggested that it will also offer the new HTC One M8 for Windows. Now it seems that Sprint is also planning to add Sony's Xperia range of devices to its line-up for the first time, as Bloomberg reports. 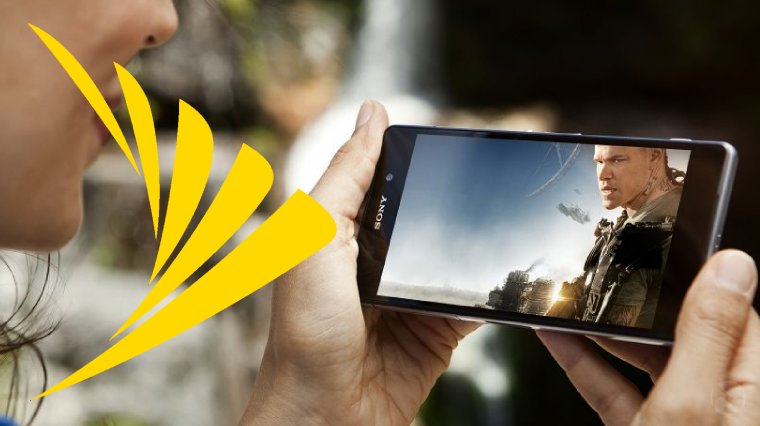 Such a deal would be a positive step not only for Sprint - expanding its selection of devices to entice buyers - but also for Sony, which held just 2.1% of the worldwide smartphone market last year, according to figures from Gartner. Making its devices available to Sprint's 53 million subscribers may help to give its sales a welcome boost.

Neither Sprint nor Sony have yet confirmed the report, but it comes just a few days after a similar claim was made by Reuters, which also stated that "Sony will sell a soon-to-be-launched Xperia flagship phone in the United States via Sprint" - almost certainly the new Xperia Z3, which will be officially unveiled this week. The device is also expected to be sold via Sprint's parent company, Japanese carrier giant, Softbank.