With global supply chain issues affecting markets and companies worldwide, Valve has announced a delay on its handheld gaming system. The launch of the Steam Deck will unfortunately be delayed by two months due to material shortages and components being unable to reach manufacturing facilities in a timely fashion. 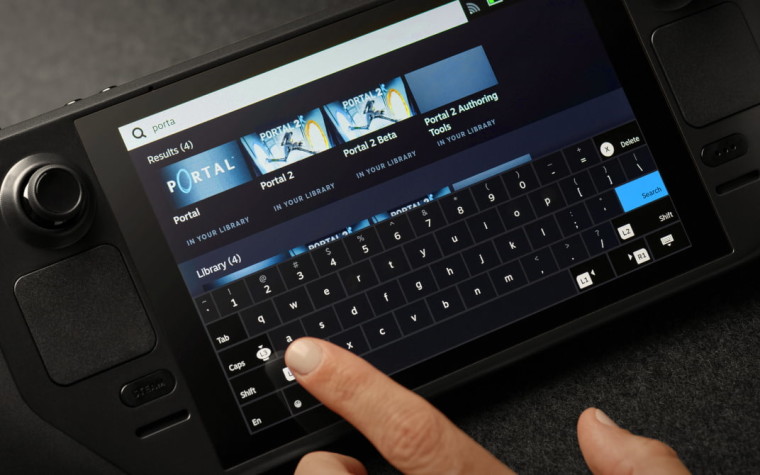 The new estimates have the Steam Deck now beginning to ship in February 2022. Unfortunately, this means if you had an order placed later in the reservation queue, your dates will be shifted back accordingly by two months. Valve will be updating reservation date estimates shortly on its website.

The Steam Deck is a gaming device in a handheld form-factor which houses a fair bit of power for a small size. The company states it has enough horsepower to run AAA games smoothly at modified settings. It contains an AMD Zen 2 APU with a four-core eight-thread CPU, and an RDNA 2 1.6 Tflops GPU, 16GB LPDDR5 RAM, and varying storage sizes of 64GB eMMC, 256GB NVMe SSD, and 512GB high-speed NVMe SSD. The Steam Deck has a microSD card slot for expansion as well.