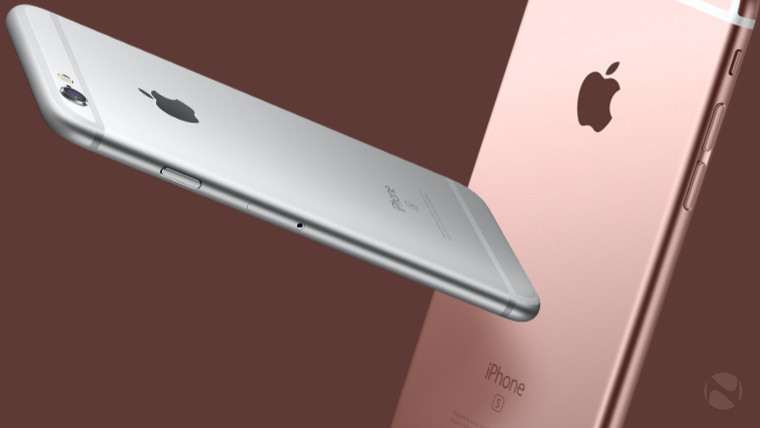 A new flat and ultrathin lens - ten times thinner than a human hair - has been developed. It could potentially revolutionise smartphones, cameras, and eyeglasses in just five years time by making them lighter and sturdier.

Rajesh Menon, professor at the University of Utah, along with a team of colleagues have published a paper in the current issue of the journal 'Scientific Reports'. The paper "Chromatic-Aberration-Corrected Diffractive Lenses for Ultra-Broadband Focusing" was published online on Friday, 12th February.

This development is a significant one, previously researchers believed that flat, ultrathin optical lenses for use in cameras and other devices would be impossible. Traditional cameras use a stack of multiple curved lenses to bend the colours of light to a single point. With the new flat lens, light interacts with microstructures in the lens and bends.

An interesting fact about this super-achromatic lens (flat lens) is that it can be made from any transparent material, such as glass or plastic.

Use-cases for such lenses will be in smartphones, cameras, eyeglasses, drones, satellites, and medical devices. Any technology that uses the new lens will be lighter and cameras on portable devices will be more sturdy, if plastic is used.

Smartphones will become even thinner if they deploy flat lenses. The iPhone 6S for example has a thin body but its camera protrudes slightly, although this isn't much of an issue right now, it will become troublesome as the thickness of phones shrinks further in future. Menon hopes to see the first applications of their research become a reality within five years.