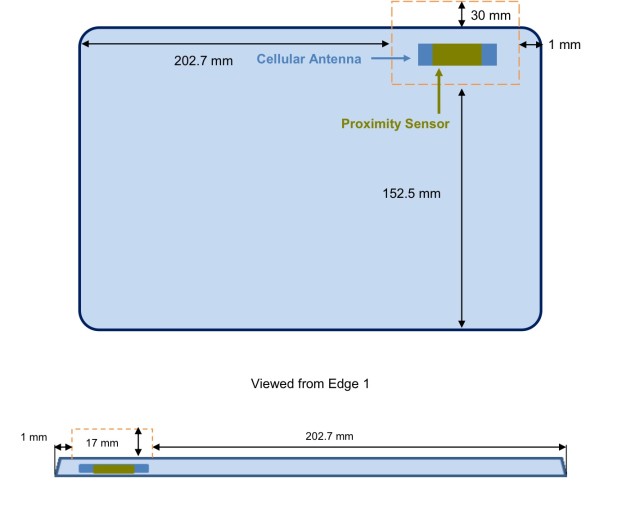 Way back in September, Microsoft stated that they would eventually release a Surface 2 with LTE built in. While the company did say that it would arrive in early 2014, we have yet to hear anything about the device, until now.

It looks like the device has now passed through the FCC which brings it one giant step closer to hitting retail shelves. The documents were submitted on February 17th and 18th and were made public on February 19th. We should note that there is a confidentiality request on these documents so there is not a lot of detail, other than the test results.

What’s important to note is that this device is running Windows RT. As noted in the testing report, it states that the “EUT driver software installed during testing was Windows RT8.1 Preview Build 943”.

While we would love to see some sort of design revision with this device, it’s likely best not to get your hopes up as the documents state that the device is nearly identical to a previously tested (and FCC approved device) that was model 1572 which should be the Surface 2.

One other theory, if Microsoft doesn’t make a Pro 2 with WWAN, is that USB modems are quite easy to use with the Pro thanks to its proper Windows OS. With the RT model, using USB modems is not as clear cut and a built in solution is likely a better option on the RT than dealing with third-party solutions on the closed OS.

We reached out to Microsoft for comment but the response was about as useful as an umbrella in a hurricane: “We have nothing to share at this time.”

For now, it looks like the Surface 2 with WWAN radios inside is now approved for use by the FCC. While we do not know when Microsoft will announce the devices (BUILD?), we hopefully won't have to wait that much longer to find out when these devices will make their retail debut.

Source: FCC | Thanks for the tip JW