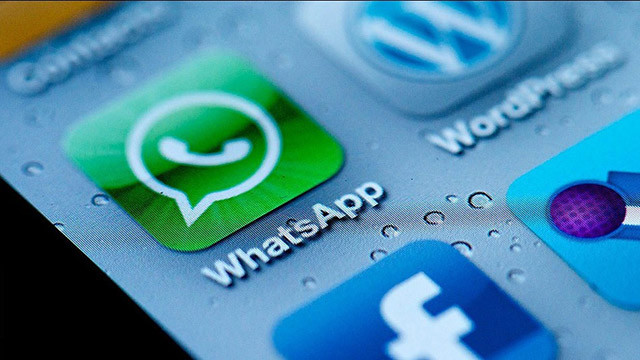 WhatsApp, the popular cross platform messaging app, has been acquired by Facebook for an astonishing $16 billion, as the world's biggest social network continues to overhaul its mobile messaging experience.

The SEC filing reveals that the purchase will be split between cash and stock, at $4 billion and $12 billion respectively. This is equivalent to sixteen Instagrams, two Nokias or seven Motorolas.

The future of the 450 million user strong WhatsApp service hangs in some doubt as Facebook will likely tweak the app for their own liking, however in a press release, they assured that the WhatsApp brand will remain intact, with Facebook Messenger continuing to operate separately.

70% of WhatsApp's users are active every day, and the volume of users approaches that of global SMS, suggesting that this move may be highly profitable for the site, especially if they integrate their advertising network.

Facebook turned 10 years old earlier this month, and currently has over 1.2 billion users of their own, many of which use Facebook Messenger, a recently redesigned messaging app which has previously been seen as a direct competitor to WhatsApp. They also recently released Paper for iPhone in the US, a news reader based upon their website, and a possible future replacement for their existing mobile apps.