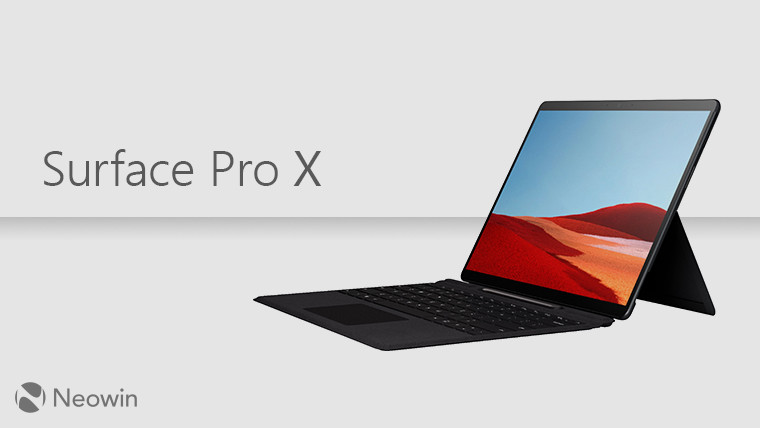 Microsoft is rolling out a series of driver and firmware updates to the Surface Laptop 3 and Surface Pro X, two of its latest devices. The driver updates are the first since the ones that were released for the launch of each of the devices, and they bring a wide range of improvements to just about every aspect of the user experience.

The updates are available for users on Windows 10 version 1903 or later, which you're more than likely to be on since the devices ship with that version of the OS.

Meanwhile, if you have the AMD variant of the Surface Laptop 3, you'll see some updates specifically for AMD hardware, including improvements to the performance of the Vega graphics cards. Here's what's new:

Moving on to the Surface Pro X, there's a lengthy list of updates for it as well. However, because the Microsoft SQ1 chipset includes most of the hardware components of the device, Windows Update will only show a single update package. Among the changes, it seems the latest updates enable Bluetooth swift pairing. Here's what's new:

All of these updates should be available now, but they're rolling out gradually, so you might not see it right away. You'll want to check for updates if you have one of these devices to make sure you get the latest improvements. And if you're on the fence about getting a Surface Pro X, maybe our review can help you decide.