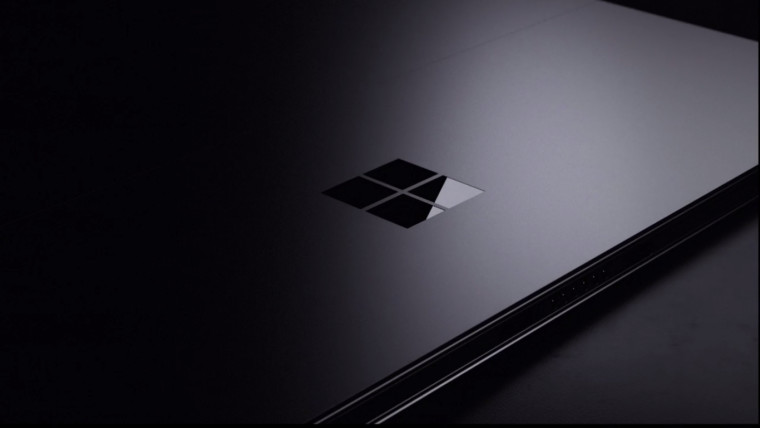 As most commentators have now mentioned, the Surface Pro 4 is a subtle, but significant, evolution of the Surface Pro formula, and not a wild departure from the company's previous products (that honor goes to the Surface Book). As such, while the internals of the device have been upgraded with the latest and greatest from Intel, the exterior has, for the most part, remained the same.

If the Surface Pro 3 didn't make you a believer, the Surface Pro 4 won't either. Since then, however, new entrants have made their way into the market, most significantly the iPad Pro, which is not only Apple's first large tablet with a pressure sensitive stylus and keyboard but also an admission on the company's behalf that Microsoft was onto something when it launched the Surface line three years ago. How does the new entrant compare against the rejuvenated reigning champion of the two-in-one category, then? Let's find out.

The exterior of the Surface Pro 4 is relatively similar to the iPad Pro. Despite the integrated liquid cooling hybrid system, the 2-in-1 is still thicker and more heavier compared to Apple's offering (8.45mm and 766-786g versus 6.9mm and 713g). That is to be expected given that the guts of the two devices are quite different from one another, with one running a full x64 chipset and the other being powered by an ARM SoC. The Yoga Pro 3 is, of course, thicker and heavier than both because it's a full laptop and these specs disregard the weight and dimensions of the additional keyboards for the two devices.

All three devices sport super-dense screens and are all 12-13 inches diagonally, with pixel density ranging between 267-276ppi. Thus, they're almost similar and there isn't much else to say about them. They are all also touch screens.

Performance is where the Surface Pro 4 - and even the Yoga 3 Pro - will differ greatly from the iPad Pro. The fact that the former two run full Windows 10 and are powered by a x64 Intel chip while the iPad Pro runs what is still mostly a mobile OS on an ARM SoC is a major difference between the two, leading to significantly different capabilities. The difference also makes direct comparisons in performance much harder. Apple claims that A9X chip found in the larger iPad is more powerful than many of the PCs on the market today but how it compares to the Surface Pro 4 remains to be seen. Since neither device is yet publicly available, without the relevant benchmarks, neither one can claim the crown - yet. 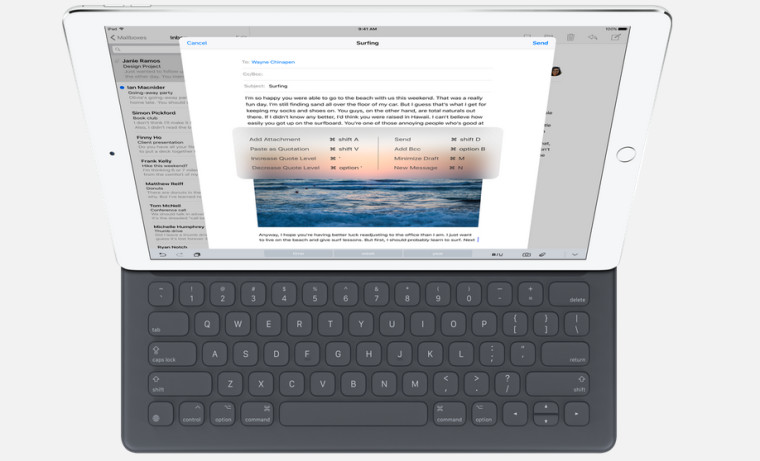 That brings us to the next big difference: the OS. The Surface Pro 4 is powered by a full desktop OS and while the Windows of yesteryear may have been enough of a jumble to justify Apple's toaster and fridge analogy, the Windows of today is a lean, mean machine that is built with 2-in-1's in mind, making the Surface Pro 4 far more capable than its iOS counterpart. Where the iPad Pro might benefit from a stronger app ecosystem, the target for such a device is professionals and enterprise users. Those two markets are where Microsoft is dominant and where users can take full advantage of the millions of legacy applications available on Windows. In comparison, despite the many wonderful apps on iOS, the selection of apps for serious productivity are still rather inferior compared to a machine running full Windows. Apple may have copied the Surface form factor but it's software is certainly not fit to compete on the same stage.

And, now, all of this brings us to which one you should buy. That, of course, will be up to you, and affected by a number of factors, such as your proficiency with the two OSes, whether you are already heavily invested in either ecosystem, among other things.

Since both the iPad Pro and the Surface Pro 4 comes without the extra keyboard, comparable models (128GB) cost $949 and $899, respectively. With a hampered mobile OS competing against desktop OS, the iPad Pro comes off as a hard purchase, especially since it actually costs $50 more! What do you think?