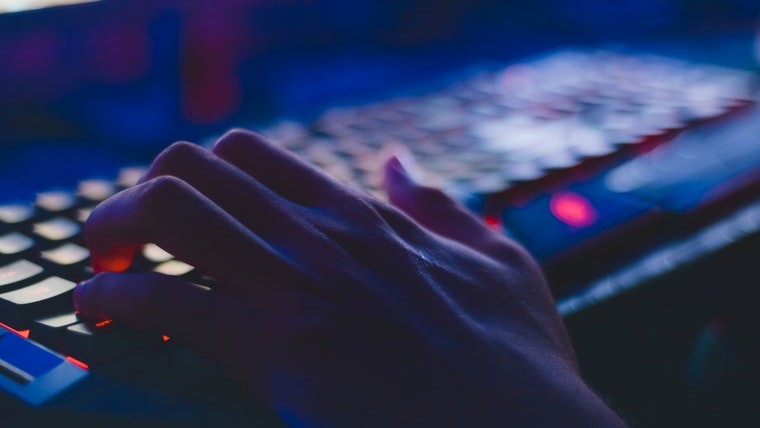 The City of London Police has arrested seven teenagers that are suspected to be involved in the Lapsus$ hacking group. A 16-year-old from Oxford, UK, has also been named by rival hackers and researchers as one of the group’s leaders but the police did not say whether he was included in the group that was arrested. According to BBC News, the child hacker has allegedly got hold of $14 million and his dad has got so concerned that he has been trying to keep him away from computers.

Speaking to the BBC, the suspected hacker’s father said:

“I had never heard about any of this until recently. He's never talked about any hacking, but he is very good on computers and spends a lot of time on the computer. I always thought he was playing games. We're going to try to stop him from going on computers.”

Two different sources have supposedly unveiled the hacker’s identity. The first source is his business partners who he had a falling out with, subsequently, they posted his name, address, and social media pictures online and said that during his hacking activities, he has amassed over 300 bitcoin and that he’s now affiliated with Lapsus$. The cybersecurity company Unit 221B has also been tracking him for over a year and periodically been handing data over to law enforcement.

The Lapsus$ hacker group has come to prominence in the press recently as it staged several attacks against a number of high-profile companies including Microsoft and threatened Vodafone. In its most recent Telegram post, the group said that some of its members had taken vacation until March 30 so leaks would be slower - this could be the group that got nabbed by the police.