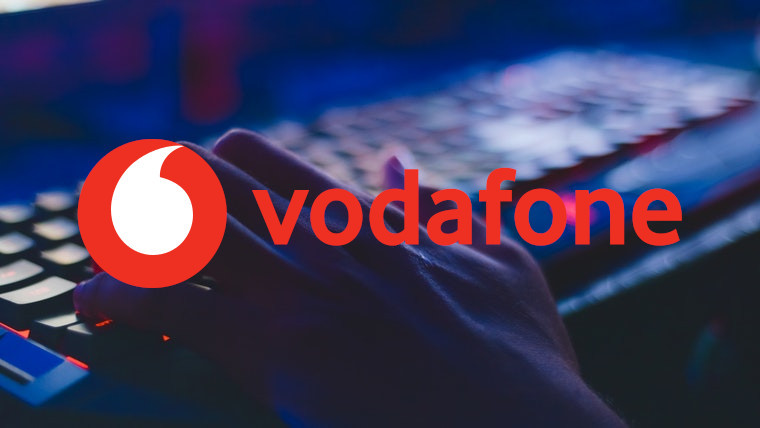 The hacker group Lapsus$ has posted on its Telegram account in the last few days asking people to vote on which company should get their data leaked next; it’s offering Vodafone’s source code, Impresa’s source code and databases, and MercadoLibre and MercadoPago source code. It has set the deadline for the poll’s closure for March 13. CNBC said that Vodafone knew what was going on and is investigating how the hackers got the data.

At the time of writing, the poll had received 12,700 votes and CNBC says that Vodafone was leading with 56%. For obvious reasons, we’re not going to link to the poll but if you do manage to find it then it’s probably not a good idea to interact with it given that Vodafone could get law enforcement involved as a result. 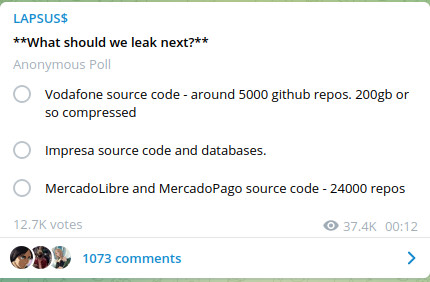 “We are investigating the claim together with law enforcement, and at this point we cannot comment on the credibility of the claim. However, what we can say is that generally the types of repositories referenced in the claim contain proprietary source code and do not contain customer data.”

The threat to dump Vodafone’s confidential code comes just days after the group released 190 GB of Samsung’s code online. It has also been targetting NVIDIA.