We've known for a while that Swiss watchmaker Swatch has been developing its own smartwatch, but the whereabouts of that device remain a mystery - months after its chief executive officer said it should have arrived.

Nonetheless, despite not having yet launched the device that he promised to deliver by May, Swatch CEO Nick Hayek Jr took some time out of his schedule to criticize the Apple Watch, and to go back on some of his own commitments for his company's new smart wearable. 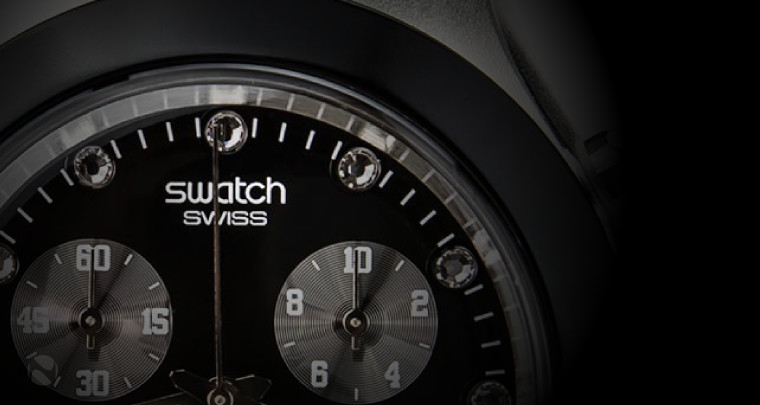 The Apple watch is an interesting toy, but not a revolution.

These devices, which all eat so much power that they last no longer than 24 hours without needing to be plugged in. In addition, the user immediately loses control of their data. I personally don’t want my blood pressure and blood sugar values stored in the cloud, or on servers in Silicon Valley.

Indeed, as The Guardian reports, Hayek Jr went on to explain that his company's smartwatch will be designed as a watch first, and said that Swatch's smart devices will not include any health-tracking features at all. He underlined the fact that Swatch is a watchmaker, adding: "I cannot accept the responsibility of whether my device warns a customer in time before a heart attack."

Setting aside Hayek Jr's personal perceptions of health-tracking wearables, it's worth noting that his comments this week apparently contradict his own commitment last year to offer fitness-focused features in a smartwatch package. Here's what he said in July 2014:

Beginning in 2015, we will integrate fitness functions into Swatch Touch. It will remain a watch, but will have all today's usual functions to monitor physical fitness.

Those fitness-focused features haven't yet been integrated into the existing Swatch Touch watch, and in light of Hayek Jr's comments, it doesn't sound like they'll be making their way to that product, or any other device from the company. He did not offer any explanation in the interview for this apparent change of heart. 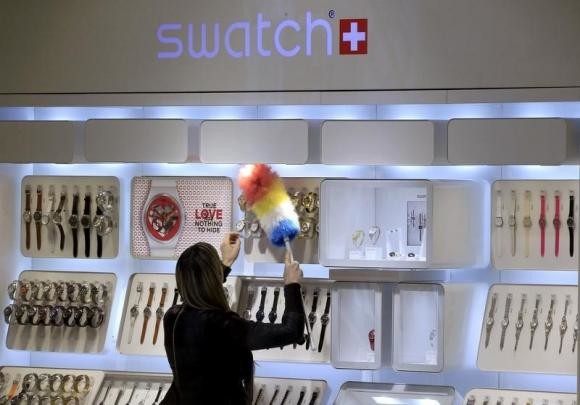 We will bring a watch to market this year that acts as an alternative to the credit card, using near field communication. The technology works, we’re just finalising details with our partners from the credit card industry. The watch can be used for access control.

But after failing to launch the smartwatch in May as promised, and apparently reneging on the promise to bring health and fitness features to its wearables, Hayek Jr made a revision to another of his commitments for the device this week.

He said in the recent interview that Swatch's smartwatches will offer nine months of battery life; that's certainly impressive, but it's not quite as good as his original promise - in February 2015, he told Bloomberg that the watch "won't have to be charged" at all.

We still don't know when Swatch's new smart wearable will actually go on sale - Hayek Jr said that it will be available "later this year", but given the anything-can-change nature of its development, don't hold your breath.

Source: Tages-Anzeiger via The Guardian | Lower image via Reuters/Arnd Wiegmann