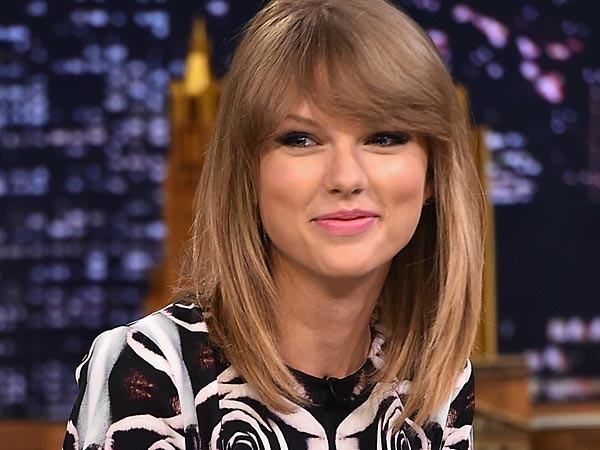 It was late 2014 when Taylor Swift decided to remove her full catalog from all music streaming services because she didn't agree with the perception that music should be free. It all begun with the removal from Spotify, which released the following statement at the time: "We hope she'll change her mind and join us in building a new music economy that works for everyone".

But Swift's move also left some people angry, with songwriter Billy Bragg accusing her of 'selling her soul to Google' because she had allegedly decided to keep her music available on Google Music streaming service via a premium subscription tier. Such a claim was later dismissed by Swift's spokesperson, and Bragg apologized for his claims.

Now, almost three years after Swift's departure from music streaming services, it all seems to have become water under the bridge. Last Friday night, she restored her full catalog across all of the industry's major services, including Spotify, Groove Music, Pandora, Tidal, and Amazon.

According to a statement given by Swift's spokesperson to the Associated Press, the return is a celebration of the milestone in sales of her album 1989:

In celebration of 1989 selling over 10 Million Albums Worldwide and the RIAA's 100 Million Song Certification announcement, Taylor wants to thank her fans by making her entire back catalog available to all streaming services tonight at midnight.

But something else was going on the same day that Swift reversed her stance. As spotted by Mashable's Patrick Kulp, Katy Perry's latest album, Witness, was also released around the same time. This coincidence leaves some questions unanswered regarding Swift's latest move. Whether her return to music streaming services was a celebration of a milestone, a competition for the pop music spotlights, or an admission of defeat against the music streaming industry, remains to be seen.

What are your thoughts on Taylor Swift's return to the music streaming industry? Let us know in the comments section below!