The BlackBerry PlayBook is RIM's entry into the burgeoning tablet market that is currently dominated by Apple. It faces a stiff competition from the iPad and the various Android tablets that are just now coming to market. Does RIM have what it takes to compete at this level of consumer tablet? Is the BlackBerry PlayBook something that the average customer should be parting with their hard-earned money for? 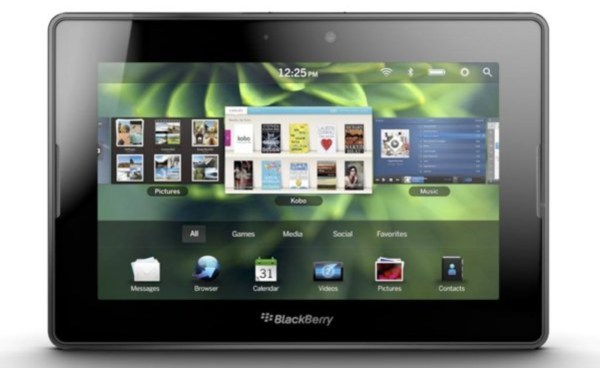 In a nutshell, no. The PlayBook has a lot of things going for it, solid hardware, speedy processor, and dual-cameras. But hardware is only half the story. And the story of the PlayBook is as much about what RIM left out as what it put in. The PlayBook is not quite ready for prime time, and could definitely benefit from going back in the oven for a little bit longer, especially on the software side. Considering that ensuing updates to the OS and integrated apps could improve the PlayBook, bear in mind that this review is current only as of launch time: April 2011. Read on to find out what the PlayBook does right, and why we think it is sorely lacking in other areas.