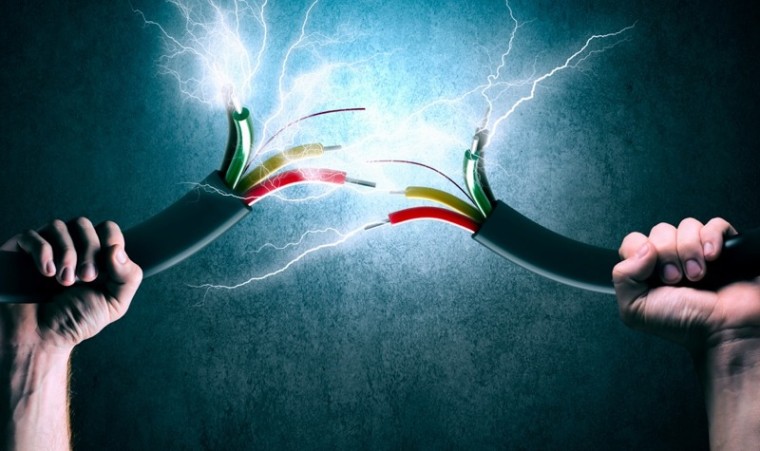 It’s been a little over a month since I disconnected my AT&T U-verse TV service. It’s a process I’ve repeated half a dozen times or more over the last several years. What’s different about this time and why I’m compelled to write about it is the fact that I have no intentions of going back.

I’ve never been a huge television or movie buff although I occasionally get sucked into a good series like Breaking Bad and Dexter (before the writers drove it into the ground in the later seasons, of course). Most shows like this can now be found online through services such as Netflix, but what has kept me coming back to cable each year is college football.

Last February, Sling TV launched as what I consider a game-changing over-the-top service. It’s the first of its kind to deliver live sports from the ESPN family of networks. I’d always told myself that if there was a way I could watch my team during football season that didn’t involve cable service, I’d drop it in an instant. Well, I’m now an official cord cutter and this is my experience.

Read: Life Without Cable - My Experience as a Cord Cutter
This article is brought to you in partnership with TechSpot