A 19 year old teenager from the English county of Essex, has been charged by police over the attack that occurred on Monday against the United Kingdom's Serious Organised Crime Agency (SOCA) website. The name of the individual, which has been circulating in the past 24 hours, is confirmed as Ryan Cleary. 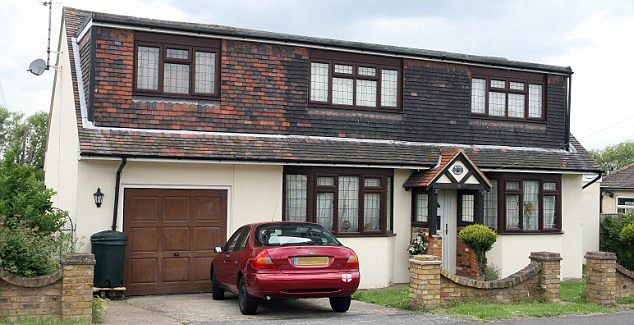 The BBC News website reports that the arrest is in regards to this attack and a previous attack that Mr Cleary was involved in, back in October last year. He's previously now known to be involved in the attack of the British Phonographic Industry's website. The specific crimes he's been charged with involve the Criminal Law Act and Computer Misuse Act under UK law. Mr Ryan Cleary will make an appearance in court tomorrow at the City of Westminster Magistrates court.

The attack specifically was not focusing on accessing server files as LulzSec has done in the past, but to simply overload the general operations by using a botnet to send a distributed denial of service attack to SOCA's website. In Mr Cleary's case, despite claims by LulzSec that he was not part of the leadership, there is evidence to suggest he supplied or maintained a botnet on behalf of the hacking organisation.

Yesterday at Neowin, we covered the story of his arrest however with the fact that this individual has been charged, it emphasises that governments are going to be taking attacks such as this very seriously. Over the past few weeks, there has been a significant amount of press coverage on Anonymous and LulzSec amongst other cybercrime issues. In doing so, several western world governments have said that any cyberattack unleashed on their country's infrastructure would be dealt with in all seriousness and in the United States' case, conventional warfare.