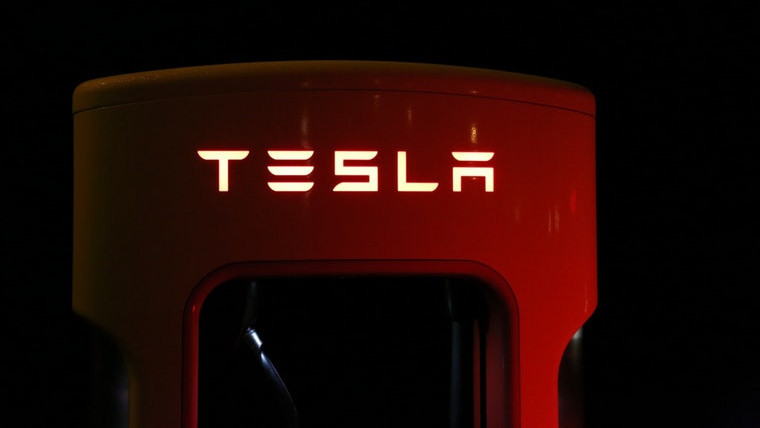 Tesla is in talks with Giga Metals, a Canadian mining company, about assisting to develop a mine that would give the automaker access to low carbon nickel for its batteries, according to people familiar with the matter. In addition to minimizing pollution resulting from driving, Tesla is committed to reducing its carbon footprint. Elon Musk, the firm's CEO, remarked in July:

“Tesla will give you a giant contract for a long period of time if you mine nickel efficiently and in an environmentally sensitive way.”

Currently, automakers source most of their nickel from Indonesia, where the mining process involves dumping waste into the ocean. Environmentalists have voiced their concerns about this, and thus, Tesla is working to secure a carbon-neutral nickel supply for batteries. The mining company, which makes use of hydropower, converts waste from mining into cement type rock using carbon dioxide in the atmosphere. Martin Vydra, President at Giga Metals, stated:

"Giga is actively engaged, and has been for some time, with automakers regarding our ability to produce carbon neutral nickel. The cost of developing our project, excluding bringing hydroelectric power to the site, will be less than $1 billion.”

As governments globally increasingly look to clamp down on fuel emission due to fossil-fueled vehicles, there is expected to be a surge in nickel's demand in the coming years. Benchmark Mineral Intelligence estimates that nickel demand for batteries will increase to 1.4 million tonnes in 2030.