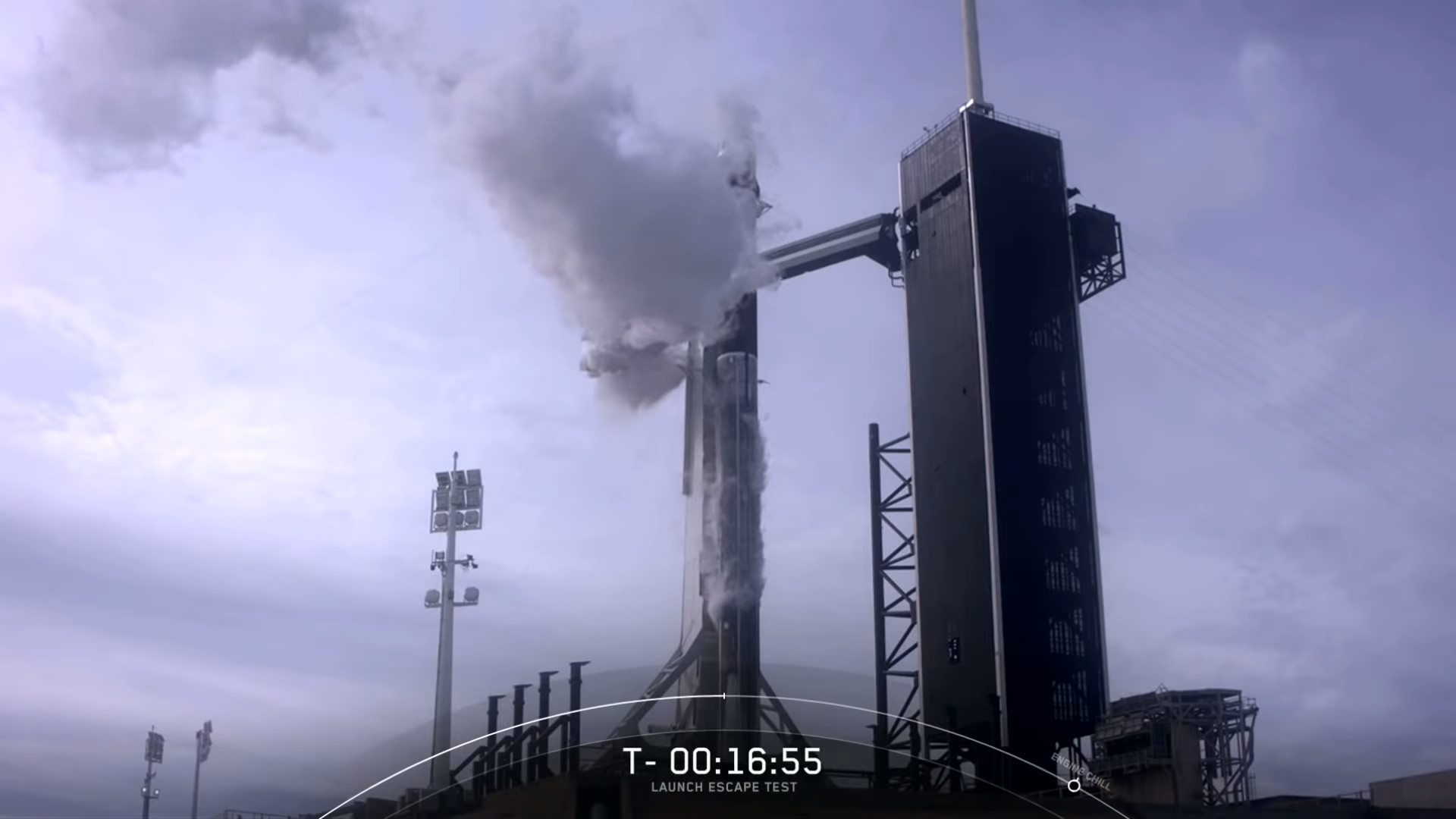 After successfully completing static fire tests for the Crew Dragon spacecraft back in November, last year, SpaceX and NASA have now aced the launch abort test. NASA reported via a tweet:

Test complete! Today, @SpaceX completed its In-Flight Abort Test designed to show the #CrewDragon spacecraft’s capability to safely separate from the rocket in the unlikely event of an inflight emergency: https://t.co/j7v2y8svOk pic.twitter.com/VbKh9E2BAQ

Here's the live stream of the event, hosted by SpaceX:

The unmanned launch abort test was a critical part of the testing phase whereby the ability of the Crew Dragon's SuperDraco-powered abort system—designed to detach the space pod in the event of an emergency during flight—was put through its paces.

It was not all plain sailing in preparation for the launch with the original testing slated for Saturday. However, unlike the critical issues plaguing Boeing's shot at the Commercial Crew program, Saturday's launch was delayed by 24 hours due to unfavorable conditions in the testing area. 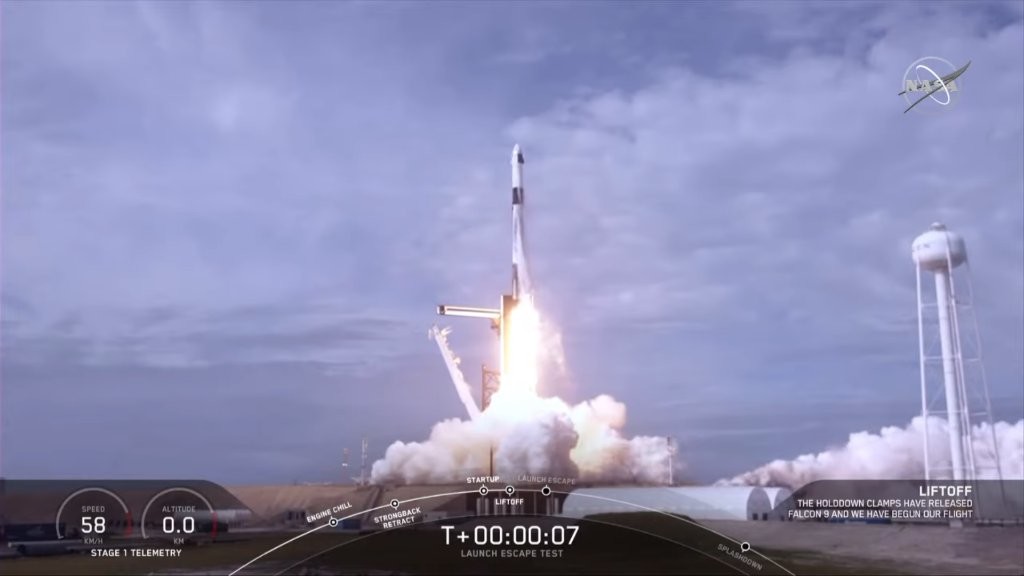 When the weather did clear up, SpaceX proceeded with the launch at 10:30 AM EST (03:30 PM GMT), Sunday, from the Kennedy Space Center in Cape Canaveral, Florida, atop a Falcon 9 rocket. Exactly 84 seconds after launch, the SuperDracos fired up and detached the capsule away from the Falcon 9 rocket. Shortly after, with the Crew Dragon a safe distance away, the Falcon 9 deliberately went up in flames, simulating the safe escape of a crew from a critical emergency. 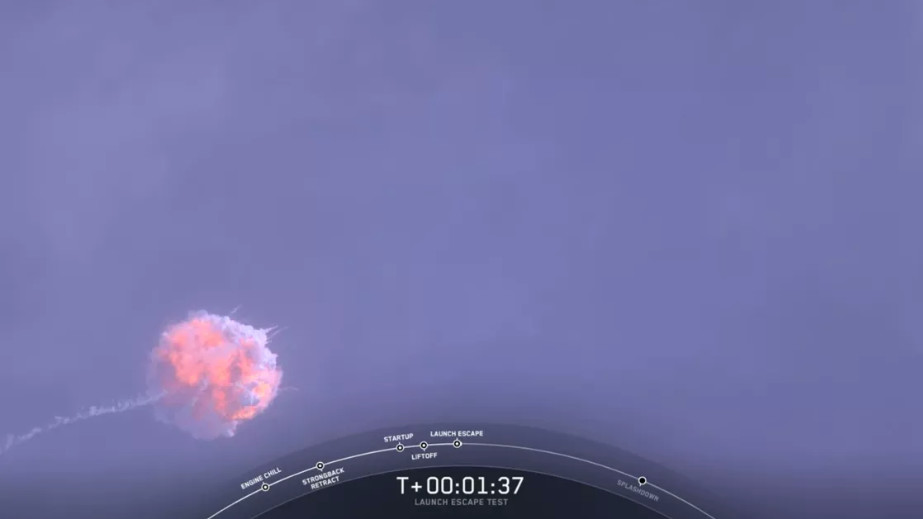 Enroute its journey back to the ground, Crew Dragon broke the sound barrier in a characteristic sonic boom and reached twice the speed of sound. Despite it being an unmanned test, SpaceX had a couple of robots to help the firm gather vital data on humans during the flight. Eventually, the capsule together with the dummies onboard was successfully recovered from the Atlantic upon splashdown, after Crew Dragon ran through its entire escape protocol.

Splashdown of Crew Dragon in the Atlantic Ocean! pic.twitter.com/V1C2Xfd9Mk

Moving forward, the next milestone for Crew Dragon will have the spacecraft house two astronauts, Doug Hurley and Bob Behnken. But before that, the upgraded parachute systems on the space pod will be put to the test. Subsequently, if those tests, together with others, go as planned, Elon Musk is aiming for a crewed Crew Dragon some time in the second quarter of this year.