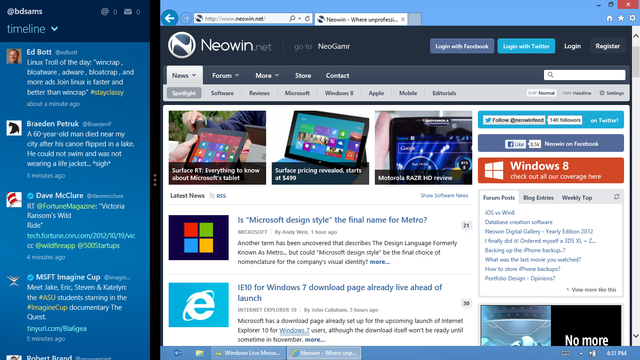 The IDC has blamed Microsoft and the release of Windows 8 as the reason for the decline of the PC market in a report that stated sales of computers were down 13.9 percent in the year's first quarter. The report pointed to Microsoft as leading factor for the decline of the market but the report overlooks some obvious market trends that were the true reason for the market contraction.

First, let us take a look at Windows 8. While there are quite a few mixed emotions about the platform, one item we can highlight is that the platform is selling. According to Microsoft, as of January 8, the company had sold 60 million licenses for the platform.

Doing some simple math, we can extrapolate that to today; Microsoft has sold well over 100 million licenses (1:1 extrapolation puts it at 134 million, but we suspect there was a sales decline after the price drop expired and the holiday season) based on previous sales rates. Selling that many licenses would indicate that the platform is selling well but that consumers are putting the OS onto older hardware instead of purchasing new machines if you consider that the IDC is saying that new machines are not selling well.

Sales figures aside, there is a lot more to consider as to why the sales decline is not solely on the shoulders of Microsoft. The market for desktops is shrinking and it's being replaced by other devices such as tablets, which the IDC does not include in its figures for reporting.

Because the market is moving away from one platform and on to another, does not mean that it is the fault of Windows 8. If a product better fits a consumer need, then that product will grow in the market while the older style technology will fade.  It’s the same reason the covered wagon was removed from mass production, not because the wagon was bad, but because the crazy new horseless carriage was a better fit for the consumer. 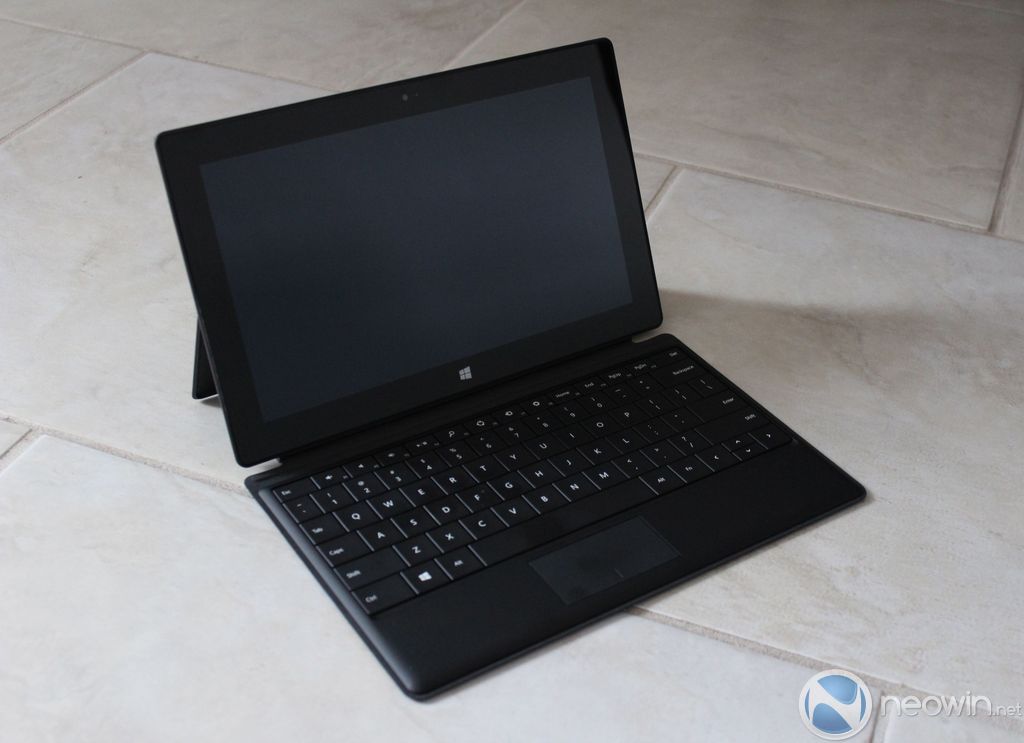 Microsoft built a product that fits many needs with one OS, which can best be seen by its use with the Surface Pro. While it’s a bit unclear if the IDC includes these products in its figures, as it says it includes "portables" but not tablets, the market is moving away from its need to purchase a traditional PC for the home with the release of each new OS. Instead, they are moving to tablets that are full featured but take up less space and are usually at a competitive price points to laptops.

But, among everything else that can be said about Windows 8, there is one item the IDC is ignoring – Lenovo, in the U.S., did exceptionally well while all other vendors played it safe and missed the initial launch window.

Take a look at Lenovo’s many new machines, including the Yoga and Carbon, two high-quality products that consumers desired. They were not plastic pieces of junk that were simply rehashed old designs with slightly upgraded parts inside. Because of this, Lenovo was able to grow in the U.S. and prove that there is room for vendors to innovate and capitalize on the enhanced abilities of Windows 8.

Windows 8 forced OEMs to think outside the box for the first time in decades and caused many of them to stumble as they got lazy with their designs and features, wanting to milk the same products over and over again to increase profits. Because Lenovo took a risk, it saw the reward of going outside the traditional box and creating unique products that consumers desired. 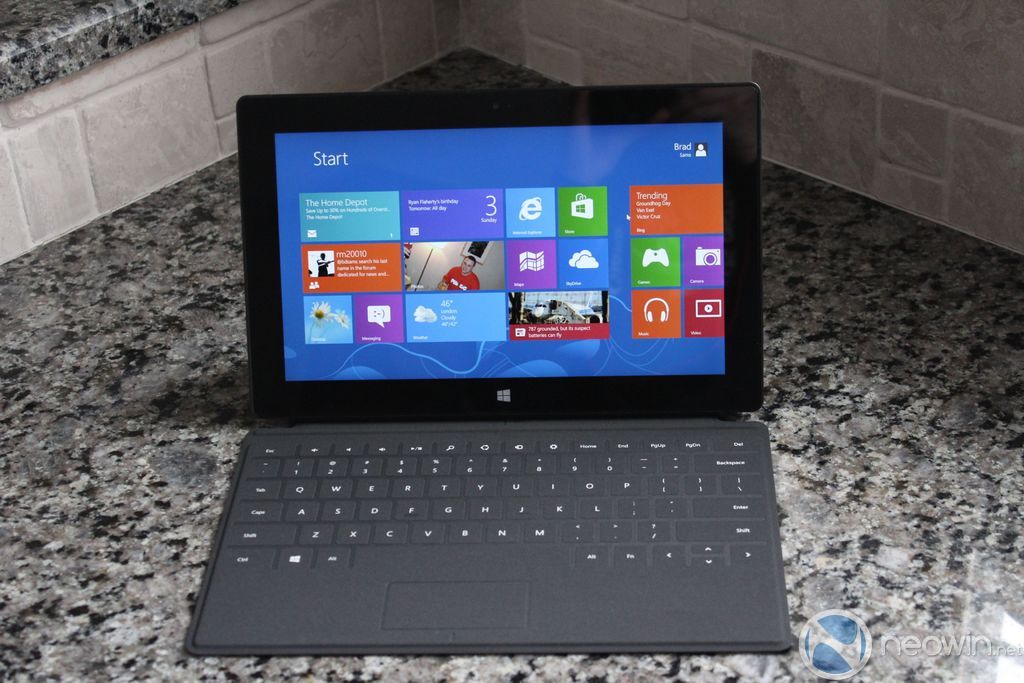 At what point do we stop blaming Microsoft and start blaming the vendors who failed to capitalize on the true value of Windows 8? Microsoft does not make a laptop or a desktop, but only a tablet (which the IDC does not appear to count in its calculations), so for an item to sell, it requires a vendor to build desirable products using Microsoft’s software. If there are few desirable products on the market, then the market will contract, as consumers have no reason to spend their disposable income.

The IDC took a slanted view to the numbers it was seeing and tried to justify them by only looking at one side of the equation. The market is a complex arena of vendors of hardware and software and if one party comes up short, then the entire ecosystem will suffer. But to point the finger only at Microsoft when Lenovo bucked that trend seems a bit biased and reckless by the IDC.