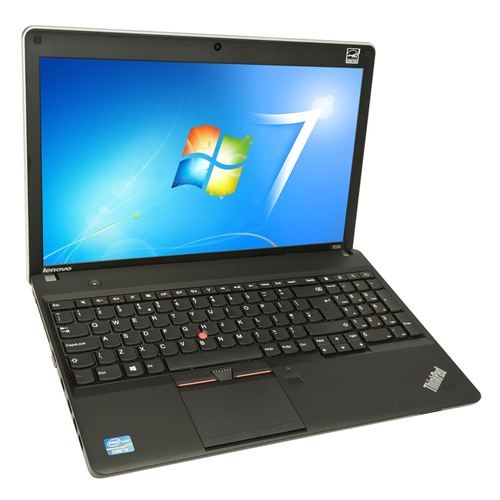 If you live in Brazil and run the 32-bit version of Windows 7, it’s best not to run any updates until you are able to block update KB2823324, as it is putting machines into an infinite reboot cycle.

The issue appears to only affect users in Brazil, and Microsoft says it is currently looking into the bug. For now, if you haven’t installed the update, you should wait until Microsoft is able to amend the issue otherwise your machine will become useless, as it will reboot continuously.

If your machine has not been updated, the work around is quite easy. Simply turn off automatic updates and do not update your machine until Microsoft issues a fix. If you have installed the update already, you can try booting into safe mode with command prompt using F8 and type the following command:

This should hopefully remove the update from the machine and allow you to recover your system.

The issue is quite odd that it only affects those in Brazil and highlights how thorough testing must be done with each patch to make sure that it works on all of the deployments of Windows that exists in the ecosystem.

Source: Globo.com | Thanks for the tip, Leo!