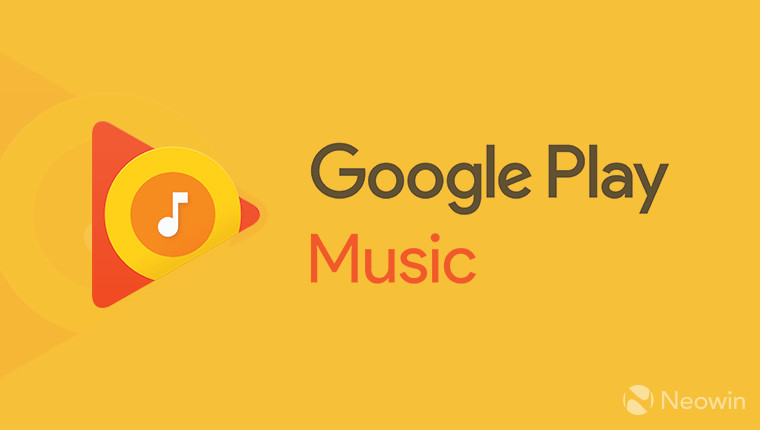 Earlier in the year, Samsung announced that it had partnered with Google to offer Google Play Music as the default music player on all future tablets and phones, starting with its latest flagship pair, the Galaxy S8 and S8+. As part of that partnership, Galaxy S8 users have been able to try out something called New Release Radio via an early access program, with the feature now being brought to the rest of the Google Play Music user base.

Essentially, this new radio station within the service uses machine learning to serve users new music they might be interested in, as a way to promote discovery. Specifically, it will recommend "singles and album releases from the past two weeks", recommendations which are based on a user's musical preferences and listening history.

Starting this week, New Release Radio will be found "throughout Google Play Music", and can be tried out by both free listeners as well as subscribers, globally.