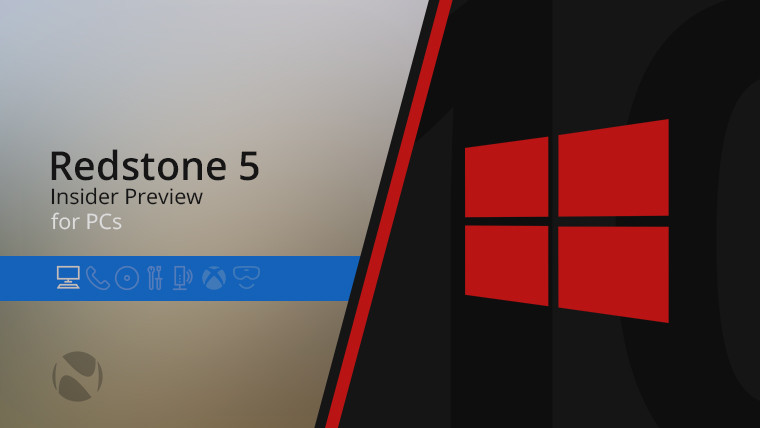 Two days ago, Microsoft released Windows 10 build 17763 to the Fast ring, and now, the build is making its way to the Slow ring. That means that we have the same build number in the Fast ring, Slow ring, on Xbox One, and on HoloLens. Yes, this is most likely RTM.

As we pointed out earlier this week when this build was first released, Microsoft will never actually acknowledge that this is the RTM build. Windows is a service now, so the company just says that Windows is never done, without ever even acknowledging that there's a build that will go out to non-Insiders.

Indeed, no one from the company will even say, "Hey, this is probably the build that will go out to non-Insiders, but anything can happen." Instead, we're left checking build numbers across the board and asking internal sources for more information.

As it stands right now, the build that's in the Fast and the Slow rings is the release candidate. Assuming that there are no show-stoppers, it will be promoted to Release Preview, a ring that's reserved for builds going out to the public. As we learned with the April 2018 Update though, this doesn't make it guaranteed that it's RTM either, as there could be a last minute bug.

We're quickly approaching that window of time where you can jump off of the Insider Program without resetting your PC. You'll want to do this when you're definitely on the RTM build, but before 19H1 builds start hitting your device. Once build 17763 is in Release Preview, then the window is open.