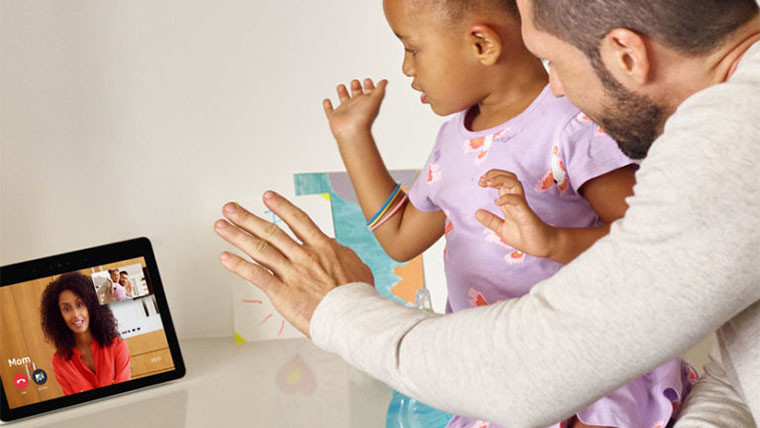 Microsoft and Amazon have been working together to bring their virtual assistants closer together for a while now. You can now use Cortana to talk to Alexa, and vice versa. You can even now control your Xbox One console using Amazon's digital assistant.

Today, the companies announced that you'll soon be able to make and receive Skype calls from an Alexa device. Amazon does have a video and voice calling service built into Alexa, but now you'll have the option of using Microsoft's service as well. It works with both video and audio calls, although for video calls you'll need something like an Echo Show, which has a screen and a camera.

Presumably, you'll need to activate a skill to use Skype, where you'll be able to sign into your Microsoft account. This is already how Xbox integration works, as well as accessing Cortana from Alexa. Microsoft's announcement, however, made no mention of it being a skill, and we've reached out to the company for clarification on this.

In order to get it to work though, you'll just have to say something like, "Alexa, call Jimmy on Skype", or if someone is calling, you can say, "Alexa, answer". Again, Microsoft didn't go into further detail on this, such as how you'll be able to differentiate between making a video call and making an audio-only call.

Skype will be rolling out for Alexa later on this year.