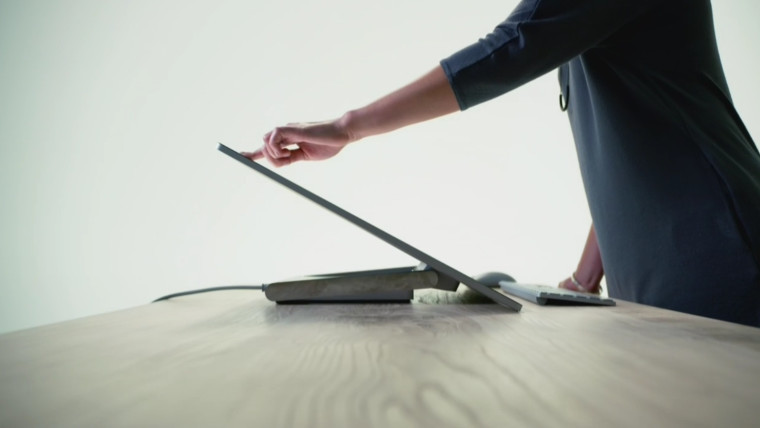 Back in November of 2016, Microsoft unveiled it 28-inch touchscreen-touting all-in-one called Surface Studio. At its event in Shanghai, Microsoft announced the Studio's pre-order availability in China - with shipments starting June 15 - and has also given some good news to people in 12 other markets.

You can now pre-order the computer in these new countries, with shipments starting June 15:

Note that only the store pages linked above have pre-orders available. The Studio is also coming to Hong Kong - whose store lists that the Studio is "coming soon" - and Japan. The latter of the two doesn't even have a listing at the time of writing.