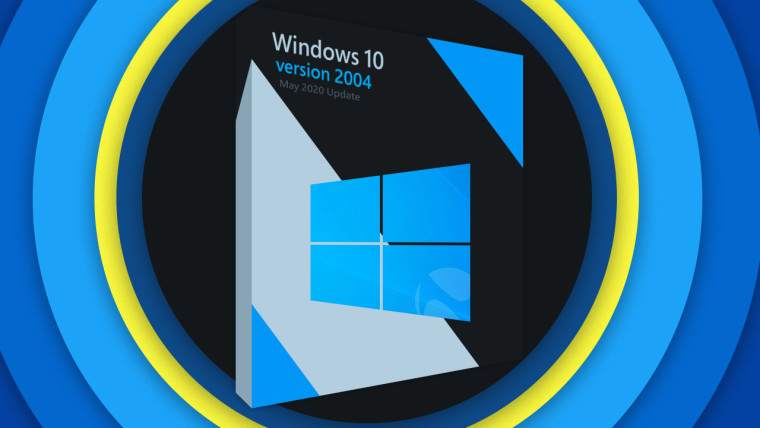 The Windows 10 May 2020 Update is imminent, which is probably pretty obvious since May is almost over. The update was offered up to the Release Preview ring in mid-April, but more recently, Microsoft began publishing documentation for the feature update. Processor requirements are updated, and hardware requirements were updates to say that OEMs won't be able to get 32-bit images of the OS anymore. Just today, some Windows 10 lifecycle fact sheets were updated with today as the release date.

Now, you can actually get your hands on the Windows 10 Media Creation Tool for version 2004. To be clear, the official Media Creation Tool page has not been updated, but the new link is live, as spotted by Aggiornamenti Lumia. In fact, all you ever really have to do is take the download link and swap out the version number in the URL.

As indicated in the tweet, the build number is 19041.1. Yes, that's the one that was released to Windows Insiders back in December, and the one that Microsoft swore up and down was not the RTM build because it had to be serviced for a few months. And indeed, Microsoft did service build 19041, with the latest one being build 19041.264, a cumulative update that you'll surely get after using the Media Creation Tool to upgrade your PC.

As mentioned above, the other way to get the Windows 10 May 2020 Update is via the Release Preview ring of the Windows Insider Program. This method is simple enough, and it will get you the same bits as if you just use the Media Creation Tool. Once you install the update, you can easily just turn off Insider builds.