During a recent Reddit discussion, ex-Virtual Programming developer for CDProjektRed discussed why the highly successful The Witcher 3 would, according to him, never arrive on Linux, even with the community practically begging for it. 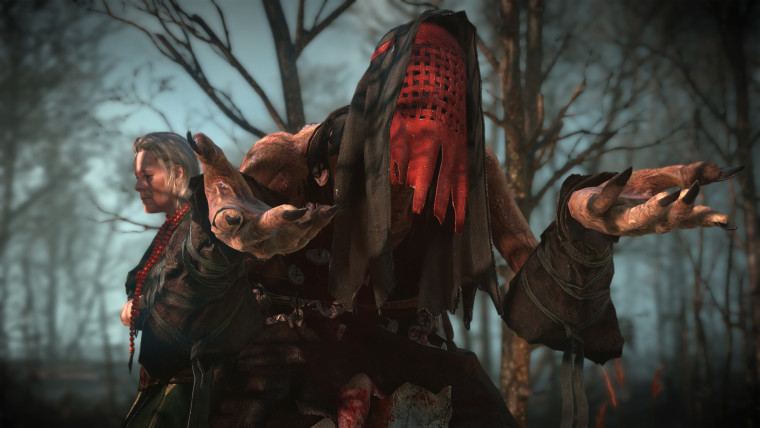 According to the ex-developer, it all stemmed from the launch of The Witcher 2 on Linux in 2014. The community backlash was so intense that it bordered on vitriol. There was so much hate targeted towards the developer and its employees because they did not disclose the fact that the game didn't run natively, instead opting for virtualization. Due to this fact, the game was extremely bug ridden and was practically unplayable.

I agree, things were not right on release... but the vocality of people went way beyond that. It was an all out hate campaign against VP, against CDPR for "lying about the port being native". I attempted to help people out in my own time and got absolutely roasted and abused for it.

The community needs to realise it simply cannot justify this sort of behaviour if they want to convince devs and publishers to support them. There is no excuse.

Since then the game was patched to the point where performance issues are rare according to Gaming on Linux, but the community backlash, in general, seems to have left a bad taste in the company's mouth. Even though it's not completely out of the realm of possibility that the game might appear on Linux at some point, the community should consider a more muted approach to complaining about possible bugs. These days, games come with many launch problems, but they are usually fixed up pretty quickly.