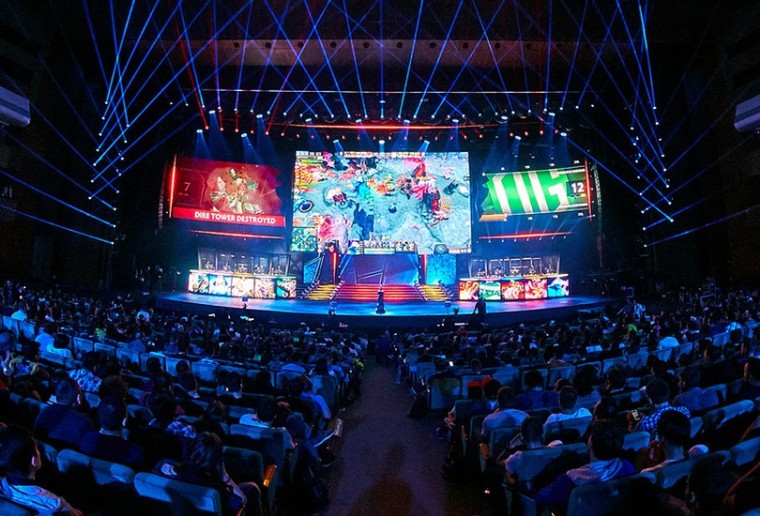 With The International 2017, the biggest Dota 2 event of the year, taking place next month, Valve thought now is a fitting time to announce a considerable overhaul of the game’s competitive scene. The new changes will take effect after this year’s $20 million tournament concludes and will pave the way for The International 2018.

In a statement on the Dota 2 blog, Valve said: “In the past year, we’ve had two Valve Majors shape the competitive landscape leading to The International. However, for the next year we will be taking a more organic approach to growing the competitive ecosystem, working more closely with third-party tournaments. Instead of the previous Major system, we will be selecting many third-party tournaments to directly sponsor. Additionally, players competing in these tournaments will earn Qualifying Points which will be the sole factor in determining invites to The International 2018.”

The current system relies on a couple of Majors each year that are organized by Valve. From now on though, a two-tier system will be created that will vary by prize pool size and include more third-party tournaments. Majors will be events with a minimum prize pool of $500,000, with Valve matching that with another $500,000. Minors will have a minimum prize pool of $150,000 and will also receive matching funds from the company.

In order to support teams from all over the world, both Majors and Minors will be required to have at least one qualifier from each of the six primary regions (NA, SA, SEA, CN, EU, and CIS).

However, the biggest change will be the introduction of a points system that will make the process of earning a slot in The International more transparent. Qualifying points will be awarded based on the total prize pool of a tournament, with Majors giving more points per prize pool dollar. In addition, tournaments closer to The International will award extra points. Valve will maintain a leaderboard with individual and team qualifying point rankings to help fans keep track of their favorite players throughout the year.

Source and Image via Dota 2 Blog