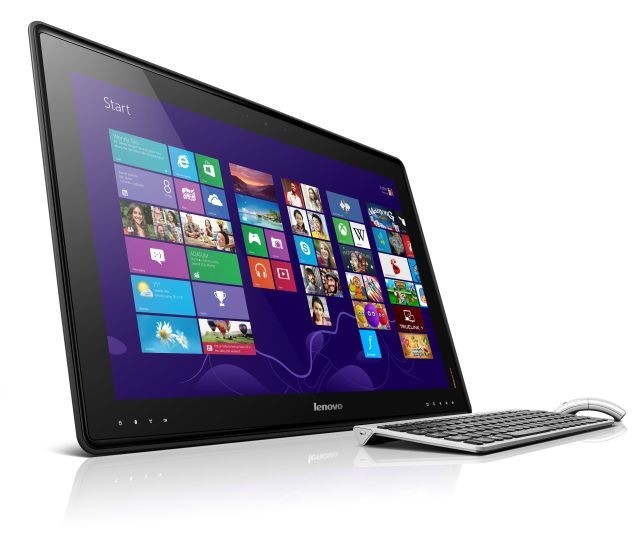 Just over a year ago, Microsoft put the RTM label on Windows 8, over two months before the latest version of Windows officially launched to the public in late October. Since then, many pundits have declared Windows 8 to be a failure, and the latest data from research firm Net Applications shows that in July, Windows 8 was being used by just 5.40 percent of all PC owners worldwide. That's just 1.16 percent more than the total current users of Windows Vista, which was launched in 2007 and is considered by many to be perhaps the worst version of Windows ever.

Even Microsoft appears to be, at least privately, disappointed about current Windows sales in general, according to what its CEO Steve Ballmer told his employees at a recent company gathering. But just how many Windows 8 users are there in the real world? So far, Microsoft has only said it has sold 100 million Windows 8 licenses, and that was back in May. However, selling 100 million OS licenses to OEMs is not the same as having those licenses installed and actively used on PCs.

Paul Thurrott of Winsupersite decided to do some quick math to estimate just how many Windows 8 users there are out there. First, he used Microsoft's own statements about how there are still 1.5 billion PCs operating worldwide. So in using Net Application's claim that 5.40 of PC users have Windows 8 installed and running, the (very rough) estimate comes out to 88.5 million PCs that are now using Windows 8.

Obviously, that number could be up or down by a significant amount. Microsoft's estimate of 1.5 billion PCs around the world could be off, and Net Applications' method of calculating the number of PC OS users (via unique visits to the websites they monitor) has been called into question on occasion, especially by its rival firm StatCounter. 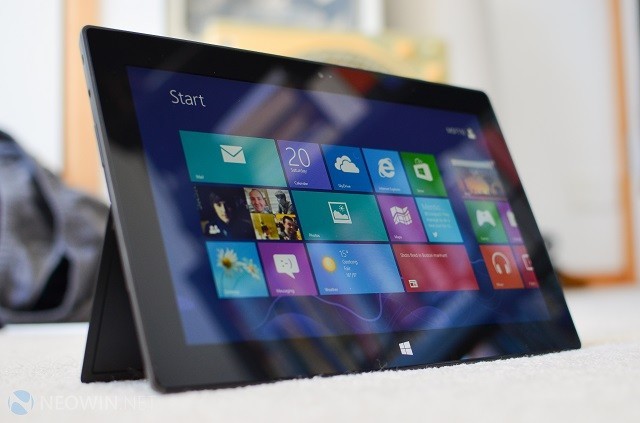 In fact, StatCounter, which uses data gathered from page views of the sites it monitors, shows that the percentage of Windows 8 users is actually higher than Net Applications' numbers in the month of July, at 6.61 percent. However, StatCounter's OS data also includes percentages for iOS and Android users, which Net Applications leaves out.

Perhaps the best way to figure out just how many Windows 8 users there are in the world are to compare them to the number of Windows 7 users in the same period, and by using the same method. Windows 7 launched in October 2009. In July 2010, Net Applications showed that Windows 7 had claimed 14.86 percent of the PC OS market. That's nearly three times the market share percentage that Windows 8 currently has.

While Microsoft may have sold over 100 million Windows 8 licences, and the actual number of Windows 8 users could be as high as 88.5 million in a "best case" scenario, the final truth is that, over nine months after its launch, Windows 8 is simply not selling as well as Windows 7 did. Steve Ballmer certainly knows this, and would not have told his employees that Windows sales were not as high as he would have liked, if it wasn't true. 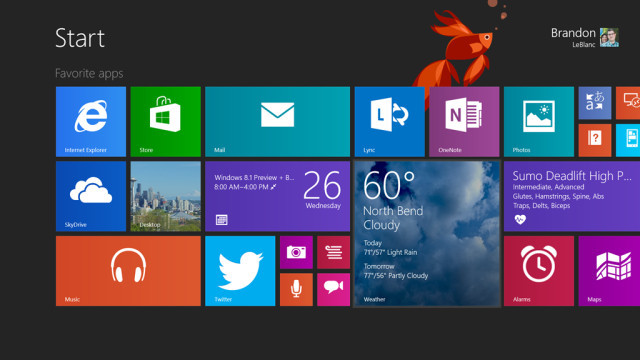 Microsoft has certainly put in a number of improvements in Windows 8.1 that will be welcomed by current Windows 8 users, but the jury is still out if the free update will help spur a new boost in Windows PCs and tablet sales. There is one encouraging sign, at least as far as Microsoft is concerned. Sales of Apple's iPad actually went down significantly in the second quarter of 2013. Many people have predicted that the iPad would replace the notebook, but lower sales could indicate that people are realizing that the iPad is fine for watching content, but poor at getting actual work done.

That could be the opening that Microsoft, and the entire PC industry, has been looking for. The launch of Windows 8.1 later this year, combined with new PC hardware that's been created with the lessons learned from the Windows 8 launch, could see people turn away from the iPad and embrace Windows 8.1 hybrid devices that have all of the features of Apple's iOS tablet but can also do all of the work that people still need to do on a PC.

The final result could be that the market share for Windows 8.1 on the PC could be much higher than Windows 8 at this same time next year. We will soon see if Microsoft, and its PC hardware partners can make that happen.