It's been a few months since we have looked into what new Windows 8 themes Microsoft has uploaded on its official website, but the company has been quite busy adding to its theme library. Some of the latest additions include some great images of the natural world, and one that's definitely from a world that's made by people. 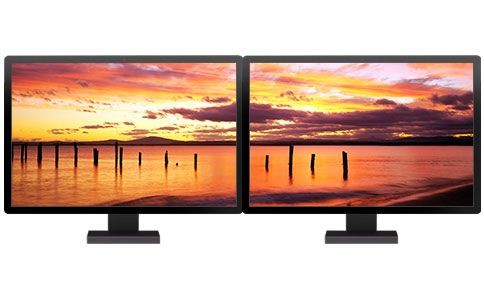 For many people, their summer vacations are coming to an end, but Microsoft now has a new Beaches theme, made exclusively for Windows 8 and RT, that contains nine images of breathtaking beach locations from around the world. They should remind you to take that next vacation when you get a chance. The Beaches theme supports the Panoramic feature in Windows 8 where the images can stretch across two monitors. 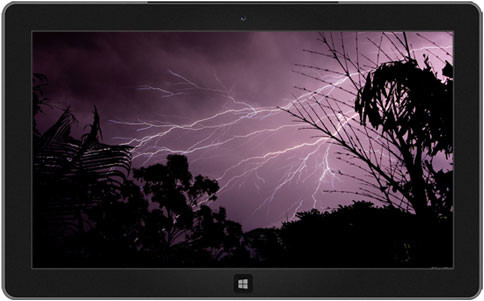 The new Sky theme includes 18 images of different views of what's "up there" at various locations, times of day and in certain situations, including a lighting storm over Gladstone in Queensland, Australia. The Sky theme is labeled as "dynamic" which means that people who download and install it can also receive new images automatically via an RSS feed. 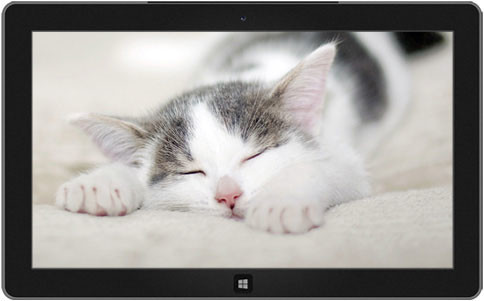 Who doesn't like cute, furry kittens when they are asleep? If you are not a cat person, you might want to stay away from the new Sleepy Kittens theme that puts 13 photos of the cutest, cuddliest furballs you have ever seen as part of your Windows 8 experience. 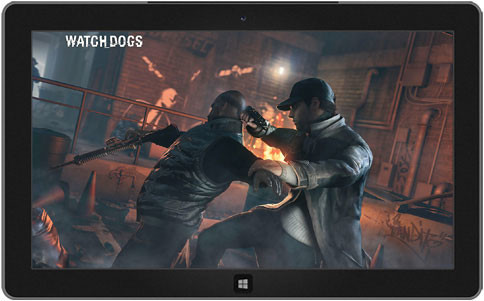 Finally, one of the most anticipated games of 2013 is Watch_Dogs, the open world action experience from Ubisoft with a lot of hacking and cyber crime to go along with the gun play. Microsoft has a Windows 8 Watch_Dogs theme to download featuring 11 screenshots from the game that will appear on both the Xbox 360 and Xbox One game consoles (among other platforms) this fall.