Google is now striking back at Microsoft over a lawsuit the company filed in July against the U.S. Customs and Border Protection agency. Google is asking a judge to throw out the lawsuit because it feels Microsoft went after the wrong group in the latest chapter of the long standing patent battle between the folks at Redmond and Google's subsidiary Motorola Mobility.

Microsoft's original lawsuit centered on what happened after a May 2012 ruling by the U.S. International Trade Commission that banned some Motorola phones from being imported to the US. The ITC ruled that the phones contained software that violated a patent owned by Microsoft. In July, Microsoft claimed that Google held secret meetings with U.S. Customs officials after the ITC decision and as a result, the government agency allowed those Motorola phones to continue to be imported into the US. 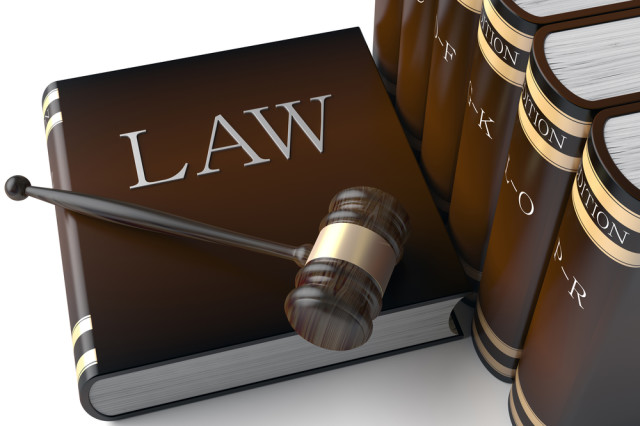 Bloomberg reports that in its request to throw out Microsoft's lawsuit, Google claims that they should have taken their case to the ITC and added that the lawsuit "entirely fails to establish entitlement to the extraordinary remedy of compelling government to action." Microsoft has not commented on this latest legal development.

Google has appealed the original ITC ruling concerning the smartphone ban, and Microsoft has also appealed the group's decision that the same smartphones did not infringe on four other patents held by the company. Both appeals will be heard in the U.S. Court of Appeals for the Federal Circuit in Washington on Tuesday, August 6th.