You can complain all you want, but there's nothing wrong with the iOS 6, or the iPhone 5. I know, I know - it's boring, it looks the same, it doesn't have a kickstand, it's still a rectangle, it doesn't have a projector, or a built-in toaster. And gridded icons are so 2007. But hear me out...

I'm not going to spend much time on hardware, but I will say this: the iPhone is beautiful. I wish that it came in more colors, like the iPod Touch, but as is it's a great looking, iconic and eminently recognizable device. It's ridiculous to expect Apple, or any other company, to come up with some radically different phone design: a comfortable rectangular shape, with an emphasis on that big, beautiful screen. No one wants a round phone, or one that's as wide as it is tall. Complaining about a lack of innovation in basic phone design is like complaining about all wheels looking similar.

Now that we've got that out of the way, what about the UI? Yes, iOS is using a similar UI to what it was using in 2007. And guess what: there's nothing wrong with that, either. Even among hardcore Apple fans, this is a sticker, but I don't get why it’s that big of a deal. Name one (successful) operating system that has completely overhauled its basic design after just 7 years. No, not Windows, and no, not OS X. They both work, and they know better than to try and fix what's not broken. 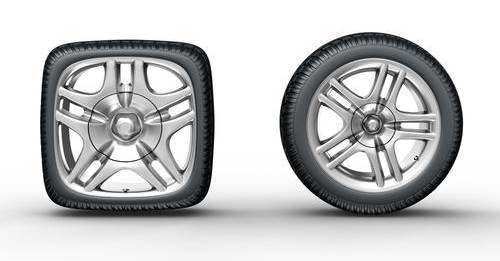 Round wheels are so passé

For the better part of 18 years, Windows has relied on the same basic UI scheme, made up of a multi-windowed desktop paradigm, and defined by the start menu. From Windows 95 to Windows 7 (and yes, to an extent, to Windows 8), the basic functionality has stayed the same. Up until Metro (whoops – I mean 'Modern UI'), we've seen Windows be refined by gradual changes, with occasional visual overhauls to keep things fresh.

Barring anything catastrophic, Microsoft is going to do the same thing with their new design language. The same thing that Apple has been doing since debuting OS X. I don't think we should expect anything more from iOS, although I’ll admit that it might be about time for a fresh coat of paint. A few new colors, maybe a little more texture here and there, you know. That's just the way it works. No one wants to completely throw out the basic paradigms of their computing platform of choice every couple of years.

I don't want Apple to come out with some half-assed ripoff of Live Tiles, or come out with some widget infested home screen that looks like it was vomited up by Samsung! That'd be ridiculous, and yet that's what some people seem to want. 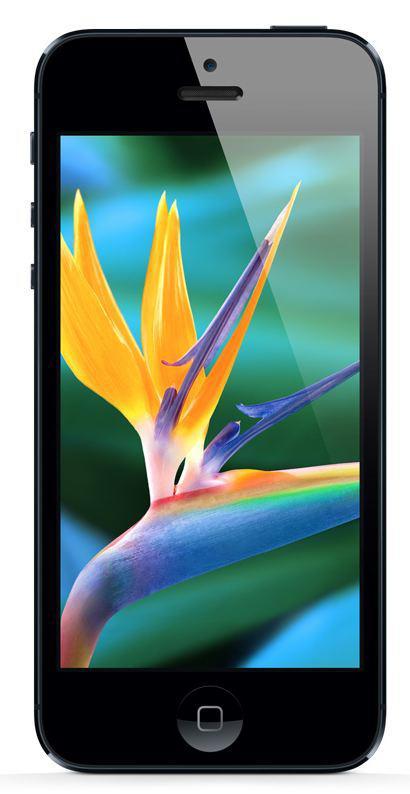 Yes, it's about damn time for a better way to turn Bluetooth on and off, it’s about time to be able to have two apps on screen simultaneously on my iPad, and I wouldn't mind a more powerful version of Spotlight, but I don't think Apple needs to scrap how iOS works and go for something completely different. Springboard gets the job done, and although it's not as impressive as it once was, iOS doesn't need a new workflow.

Ultimately, what's most important is the apps, and the average user isn't very worried about how long Apple has been using the same Springboard layout! I doubt they even care about those features that I want! And they certainly don't care about NFC, 'palm touch mute pause,' or even know what an AMOLED is. 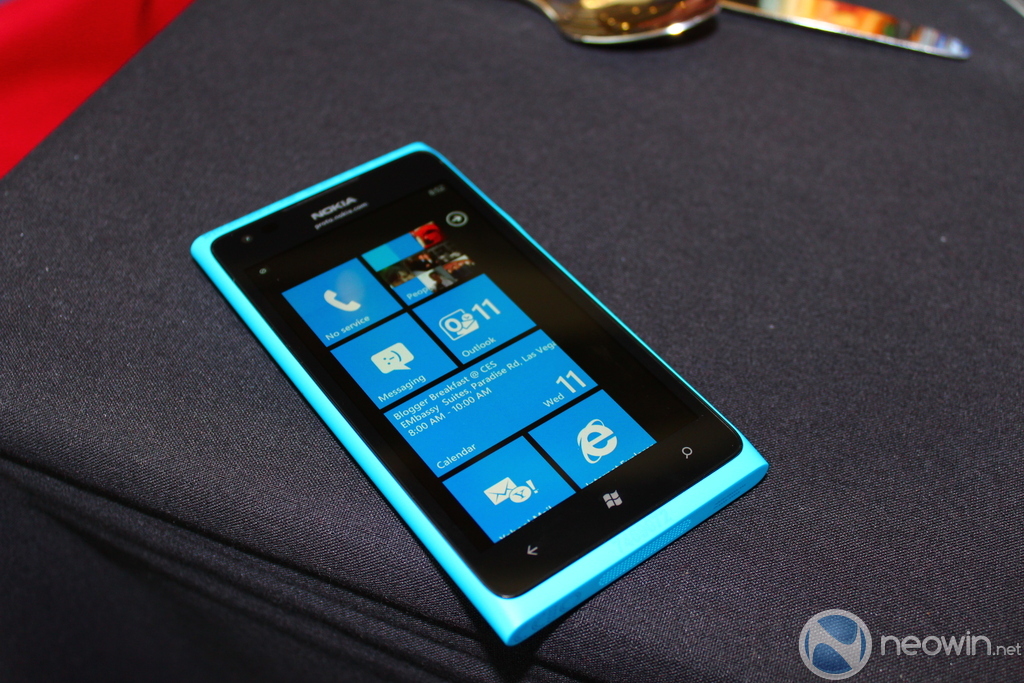 There's nothing wrong with this, either

If you like the way Windows Phone looks and works... why are you worried about how the iPhone works? And I say that vice-versa, too. All of these devices have their strengths and weaknesses, things they can learn from one another and things they can learn to do better. I don't think it's unreasonable to expect some people to prefer one to the other. It's ridiculous to turn someone’s choice of smartphone into some kind of religious struggle. If you like your iPhone, or your Lumia, or your Galaxy, more power to you! Because in the end, what works for you is all that matters.

We use our smartphones to get work done, to navigate, and to have a little fun now and then. You should use whatever does that best for you. There's no point in getting caught up in some kind of war with people who use something else. No one has to lose for everyone to win. For me, I have more reasons to stick with the iPhone than I have to leave it, and I know I'm not the only person around here that feels that way. That's not a shot at other phones, just the situation in in right now. 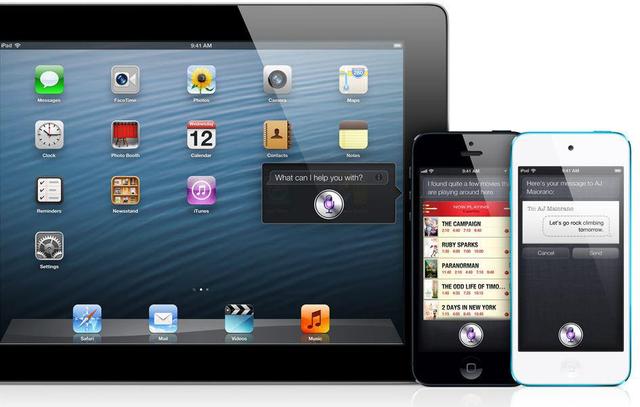 Refined, if not revolutionary

Finally, just for the sake of clarity, I'm not saying that I want to see the industry stagnate, or that I don't want Apple to be a little more adventurous in the future, that I wasn’t a little disappointed by iOS 6, or that I'm not impressed by what other companies are doing with their devices. I'm really not even defending iOS 6 or the iPhone 5. I'm just saying that it's just unreasonable to expect a drastic overhaul or a head-turning innovation with every single update, no matter who it's coming from.

iOS 6 is a beautiful, capable system, whether it's running on a new iPhone 5 or a venerable 3GS. And even if it is lacking some of the bells and whistles of its competitors, it’s a huge improvement over iOS 5, especially under the hood. It’s a mature, polished OS that can be depended on, and that’s not a bad thing to be.