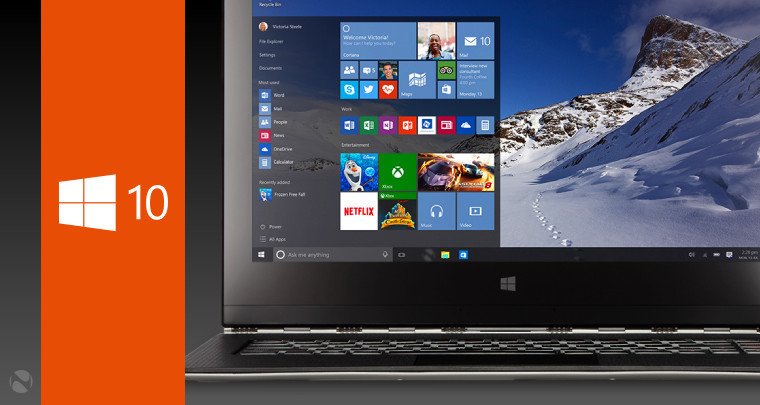 Microsoft has just announced the release of Windows 10 build 10565 to its Windows Insider program for those that have opted for the fast ring. Although the new build does feature a wide range of improvements, it does also come with a list of known issues and bug fixes.

Like previous builds, Microsoft has carefully detailed the known issues and bug fixes that accompany today's release of build 10565. Below are the bugs that have been fixed from previous releases:

Of course, with any new build, especially one that is issued to fast ring users, the new build will also come with know issues that could affect your experience:

Naturally, if you have any of the aforementioned issues or discover new ones, report those issues to the Windows 10 dev team.